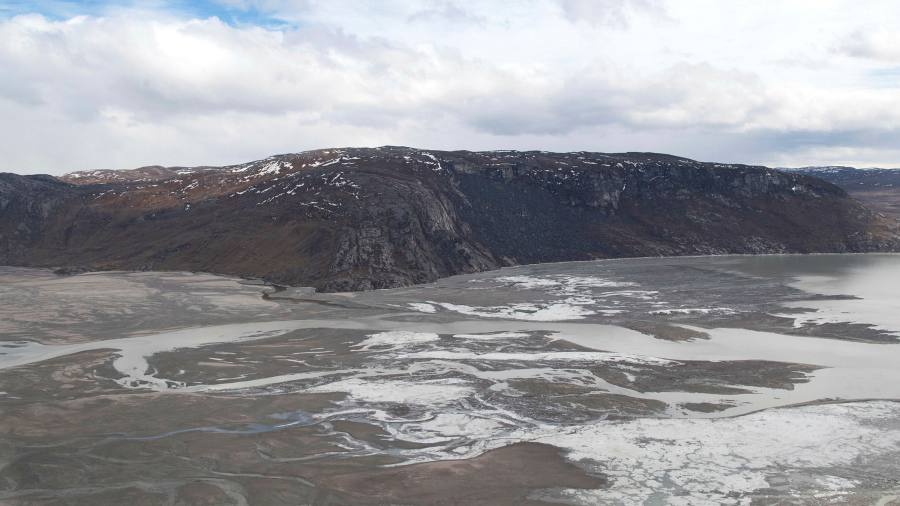 
According to data from the World Meteorological Organisation, in the next five years, with the new monitoring data from the Arctic, the possibility of global warming has temporarily reached the 1.5C mark, which has increased to more than 40%.

The report says that by 2025, the likelihood of global land and ocean temperatures warming to these levels “increases over time.” The forecast combines reports from Spain, Germany, Canada, China, the United States, Japan, Australia, Sweden, Norway and Denmark.

The Group of Seven (G7) took action last week to reduce the target range from the previous 2C target to 1.5C. This prediction will hit the threshold for scientists to warn of the consequences.

This target is related to long-term continuous rise in temperature, not to heating in a single year.

The 2015 Paris Agreement requires the signatories to limit the temperature rise to a red line “well below” 2C, preferably 1.5C, to minimize the risk of increasingly severe weather and natural disasters.

“The personal year is more than 1.5C higher than the historical average. It does not mean that the Paris target has been broken, but it is a clear warning signal. If the government makes the wrong choice, the gate will be closed,” said Richard, senior assistant to the association. De Black (Richard Black) said. Energy and Climate Intelligence Unit.

The Bureau of Meteorology stated that the chance of temporarily gaining 1.5C is “about twice as high as last year’s forecast”. This is due to better improvements in the monitoring data in the Arctic region, which is heating up extremely fast, and the ocean measurement results are also more rapid accurate.

Gail Whiteman, the founder of the Northern Great Camp and a professor of sustainability at the University of Exeter School of Business, said that the Arctic is heating up nearly three times faster than the entire planet.

The Bureau of Meteorology stated that there is a 90% chance of being the hottest year on record in at least one of the next five years, surpassing the highest level in 2016.

According to WMO, the global average temperature last year was 1.2°C higher than the pre-industrial temperature.

According to data from the Met Office, the global average land and ocean near-surface temperature has been rising steadily since the 1960s, with 2016-20 being the hottest period since recording began in 1850. With climate change, parts of Europe and North America may become drier, while rainfall in the African Sahel and Australia may increase.

He added: “Nevertheless, there may be a level of temporarily exceeding 1.5C in the next few years.”

The Meteorological Service stated that it is “very unlikely” that the five-year average annual global temperature from 2021 to 2025 will be 1.5°C higher than the average temperature of 1850-1900.

Are you curious about the “Financial Times” commitment to environmental sustainability? Learn more about our science-based goals here