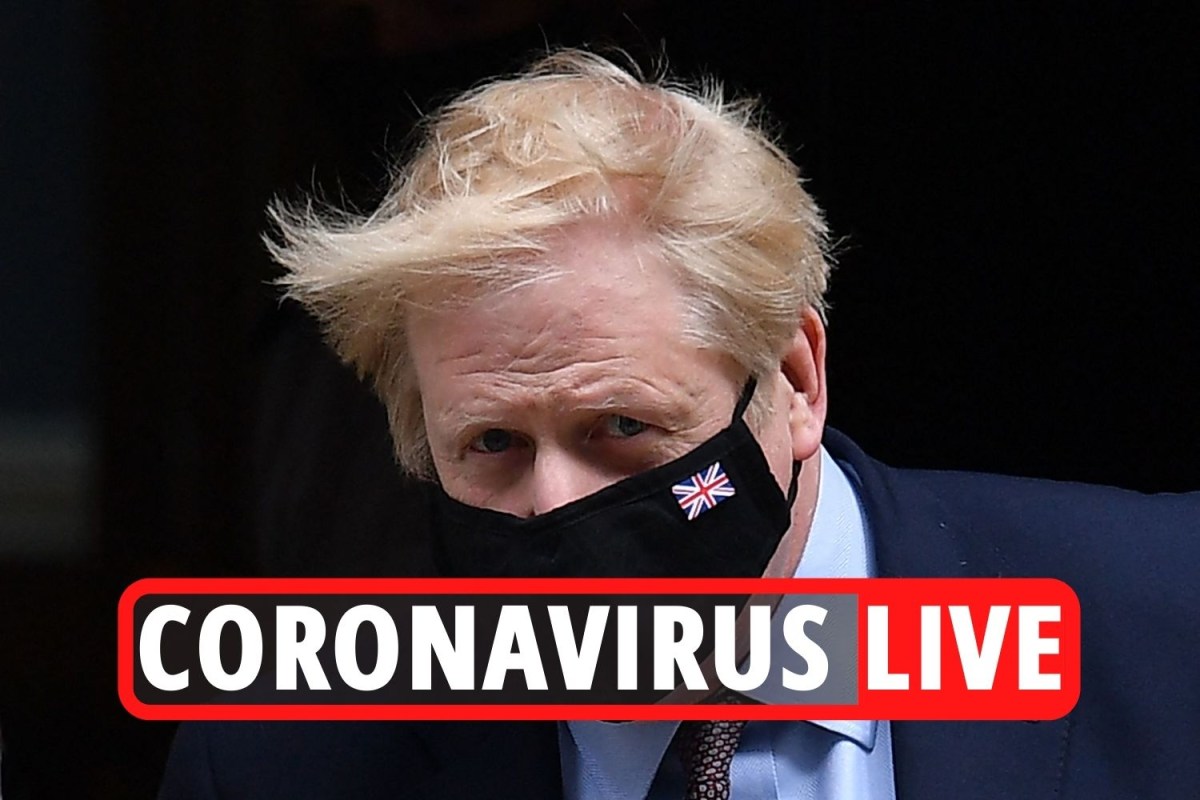 Dominic Cummings stated that the suggestions for mass activities at the beginning of last year were “weird in retrospect.”

The former prime minister’s chief aide told the House of Commons committee: “For the first 10 days of 3, I was really frustrated. People were telling me more and more that I thought it was wrong, but I did. I’m really worried, like smashing my hand on a huge button labeled “Abandon the official plan, don’t listen to the official plan, I think there is a problem.”

“I did, but I still didn’t want to do it for the next fifth day.”

He said he did not recommend that the large-scale events of the Cheltenham Music Festival and Liverpool’s Champions League game should not continue.

He said that the official recommendation at the time was that these measures would not greatly affect the spread, “obviously weird in retrospect”, and that if people are pushed into bars, they may make things worse.

Cummings added: “In the official system of the Ministry of Health, no one has come to an obvious logical conclusion, which is,’Should we also close all bars?”