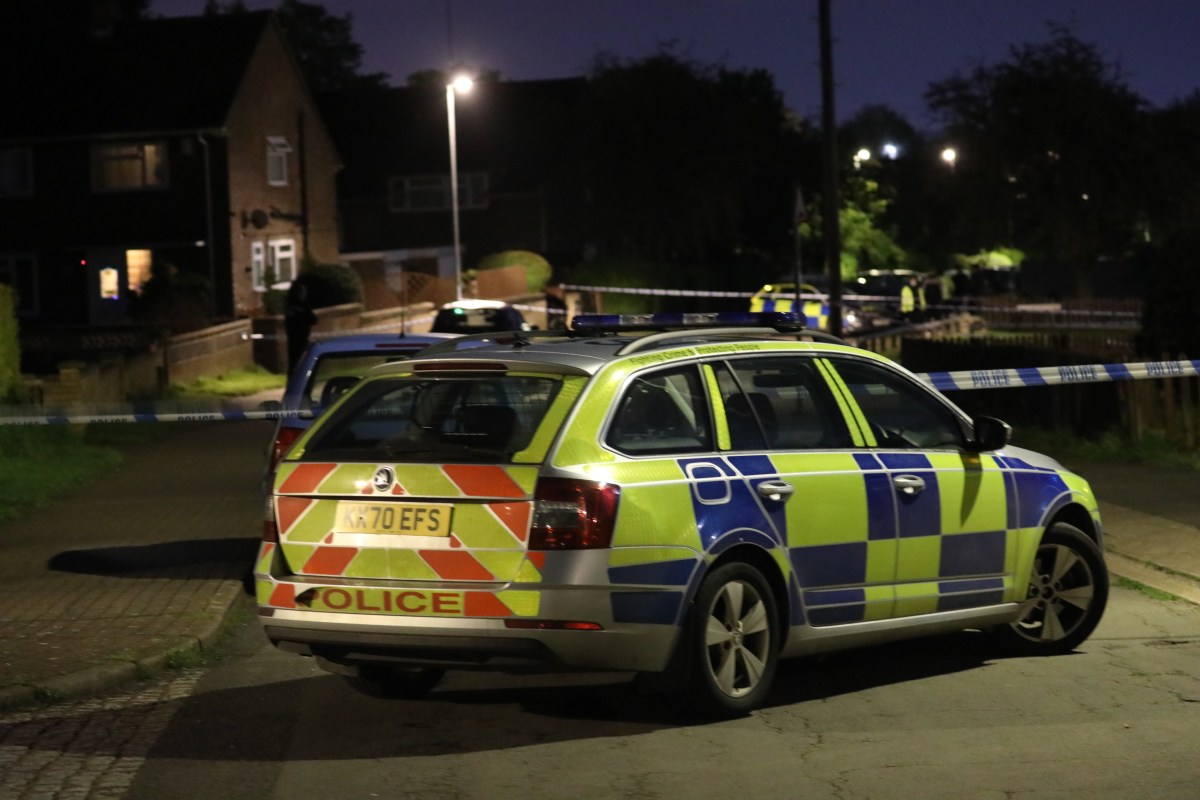 When the police arrested three people, the 16-year-old boy was stabbed to death in Kobe


A young boy was stabbed to death in Kobe, when the police began a murder investigation.

The police said they were called before 7pm last night after reports that a boy was stabbed.

Despite the best efforts of the paramedics, he died at the scene.

The police arrested three people in connection with the deceased.

Cut the pipe’kill the ladder’

The gas explosion killed a 2-year-old child, “caused by the cutting of the pipe next door”

All three are currently in police custody.

DCI Steve Watkins (Steve Watkins) said: “This is a rapidly evolving survey, and anyone with any information still needs to contact us.”

Detectives under investigation call on witnesses or anyone with any information to contact them. Please call 101 and quote incident number 399 on 25/05/21.