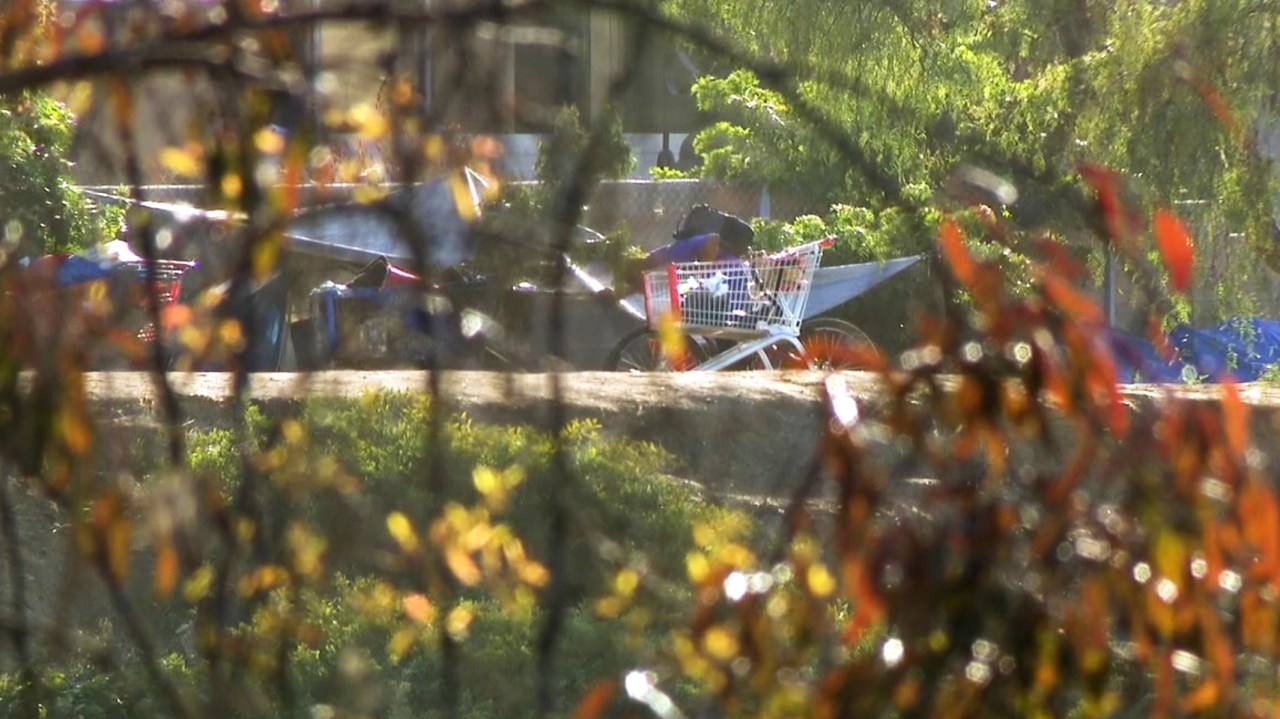 National City, California-California Transportation Company staff and community service personnel will conduct a second round of cleanup at a homeless camp in the National City on Tuesday.

Alejandra Sotelo-Solis, the mayor of the country’s city, said that a few hours later, Moved out of the area near No. 16day Street bridge And on Friday I-805, a new hole has been opened in the fence, and soon people started to move back.

FOX 5 talked to some people there on Monday, and they said that about 20 people have returned. Many people said they did not want to go to the shelter, but Sotello-Solis said that the resources will appear again on Tuesday.

She said: “We will provide outreach services. This is to ensure that people know that this is not a very safe camp. This is a follow-up action.”

In the three days before the first cleanup, one person was accepted into the shelter at Alpha Project, and the other two were placed in a hotel.

However, on Friday, Sotelo-Solis said that no one else accepted their offer.

Neighbors in the area complained of theft and trespass, while Caltrans and city leaders said the area poses a safety hazard to the homeless and nearby residents.

Sotelo-Solis said she knows this is a complex issue and wants to ensure that funds are allocated in state and local budgets to provide a more durable solution. She added that after cleaning up the area again, she plans to consult the community on how to deal with the space.

She said: “We will not only ask for resources to encourage the first to live and settle these people, but also provide surround services.” “You can’t just have one thing, but just clean up.”