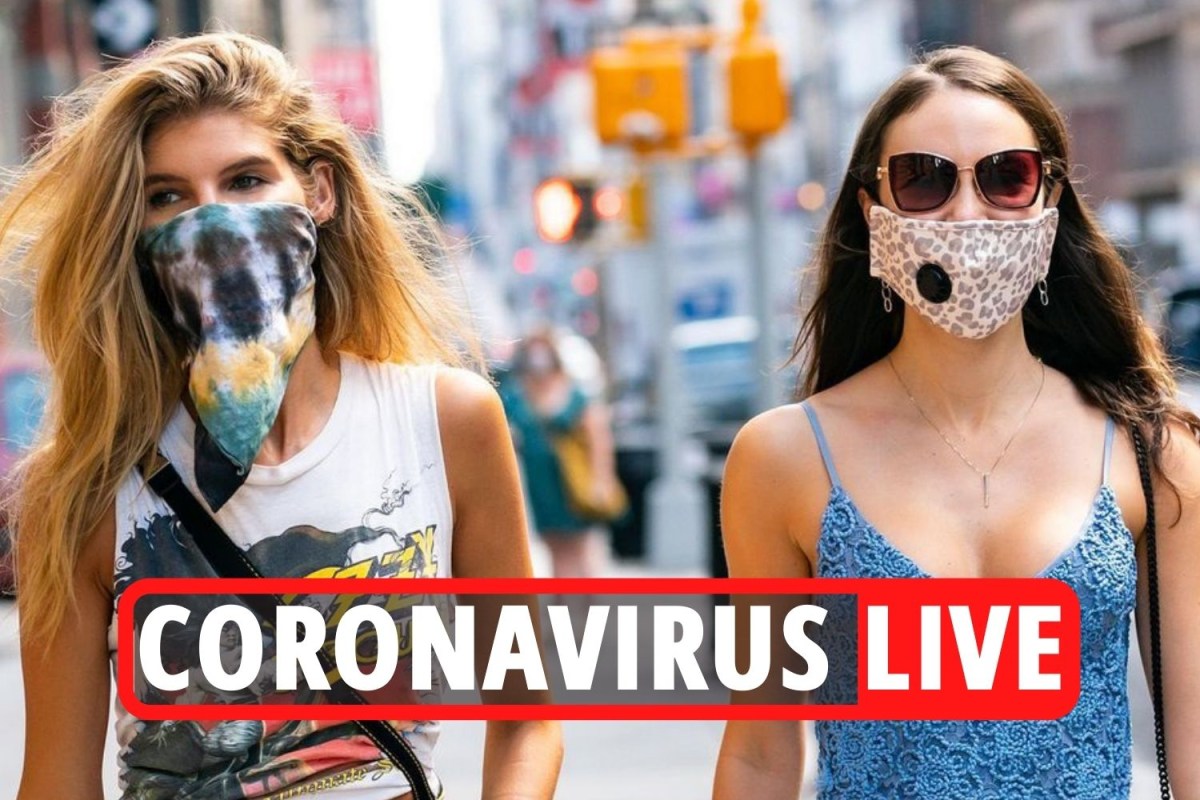 
THE coronavirus pandemic will be declared OVER if it’s proven vaccines have stopped hospital admissions rising, a top Oxford jab doctor has claimed.

Professor Andrew Pollard, from the University of Oxford, told BBC Radio 4’s Today programme: “If the current generation of vaccines are able to stop people going into hospital, whilst there is still mild infections, people are getting the common cold with the virus, then the pandemic is over.”

It comes as experts said England’s lockdown could end on June 21 after all as tests proved UK vaccines are effective against the Indian Covid variant.

The prospects for ending all coronavirus lockdown restrictions in England on the fourth and final stage of the PM’s roadmap are “looking good” said Jenny Harries – as long as people are careful.

According to Public Health England, the Pfizer vaccine is 88% effective against the symptoms of the variant after the second dose, while the AstraZeneca proved 60 per cent effective.

Both vaccines were 33% effective against symptomatic disease from the Indian variant three weeks after the first dose, compared with about 50% against the Kent strain.