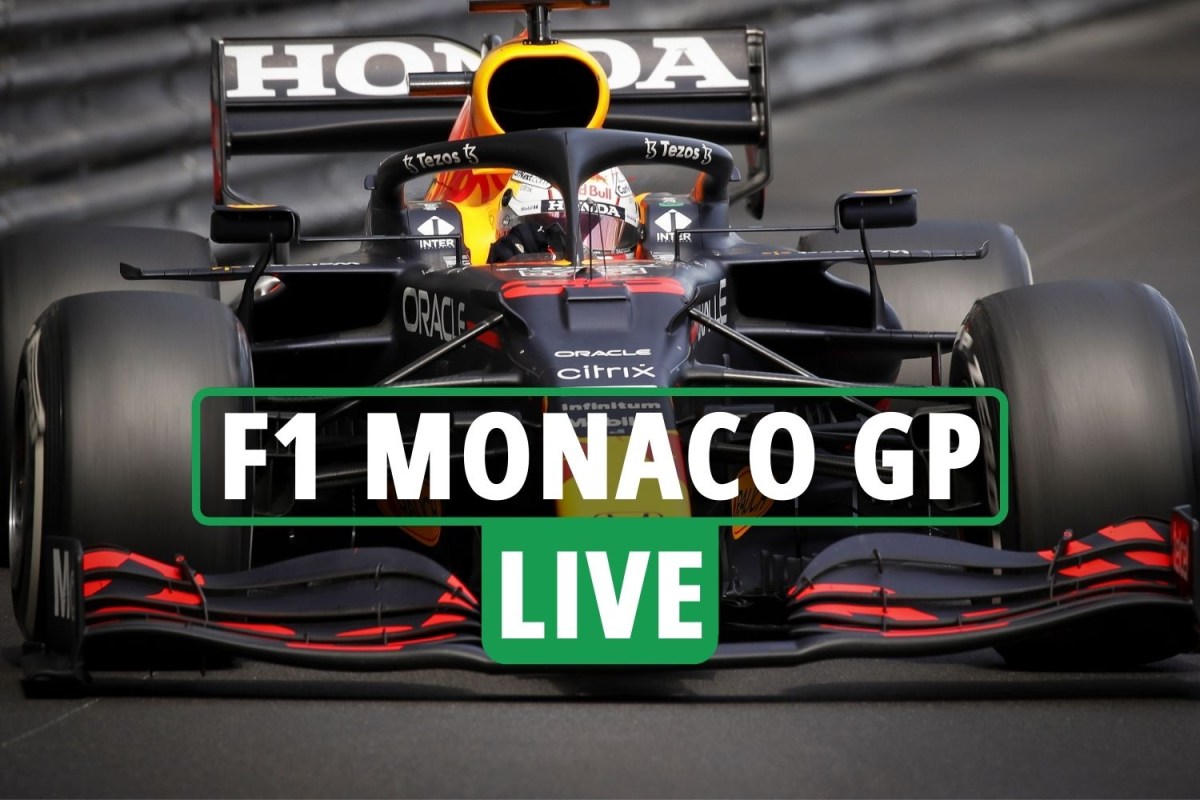 After finishing third at the Monaco Grand Prix, McLaren driver Lando Norris won his second podium in five races this season and admitted that he will “cherish” it. One achievement.

Norris said: “This is a very crazy weekend.

“This car drove very well. I am confident and comfortable. I don’t think there was a good all-inclusive car in yesterday’s race. In comparison, [Red Bull and Ferrari], But reduced the impetus in qualifying by two tenths, which is a very cool achievement for us.

“Then go there [in the race] And try to take advantage of other people’s mistakes, such as Bottas’ pit stop error, but also to be on the podium… This is a cool weekend, especially in Monaco, which is more special than any other circuit.

“I will cherish it, but I just hope that there are more people and we can do this on other tracks because I think it will be a more difficult thing.”