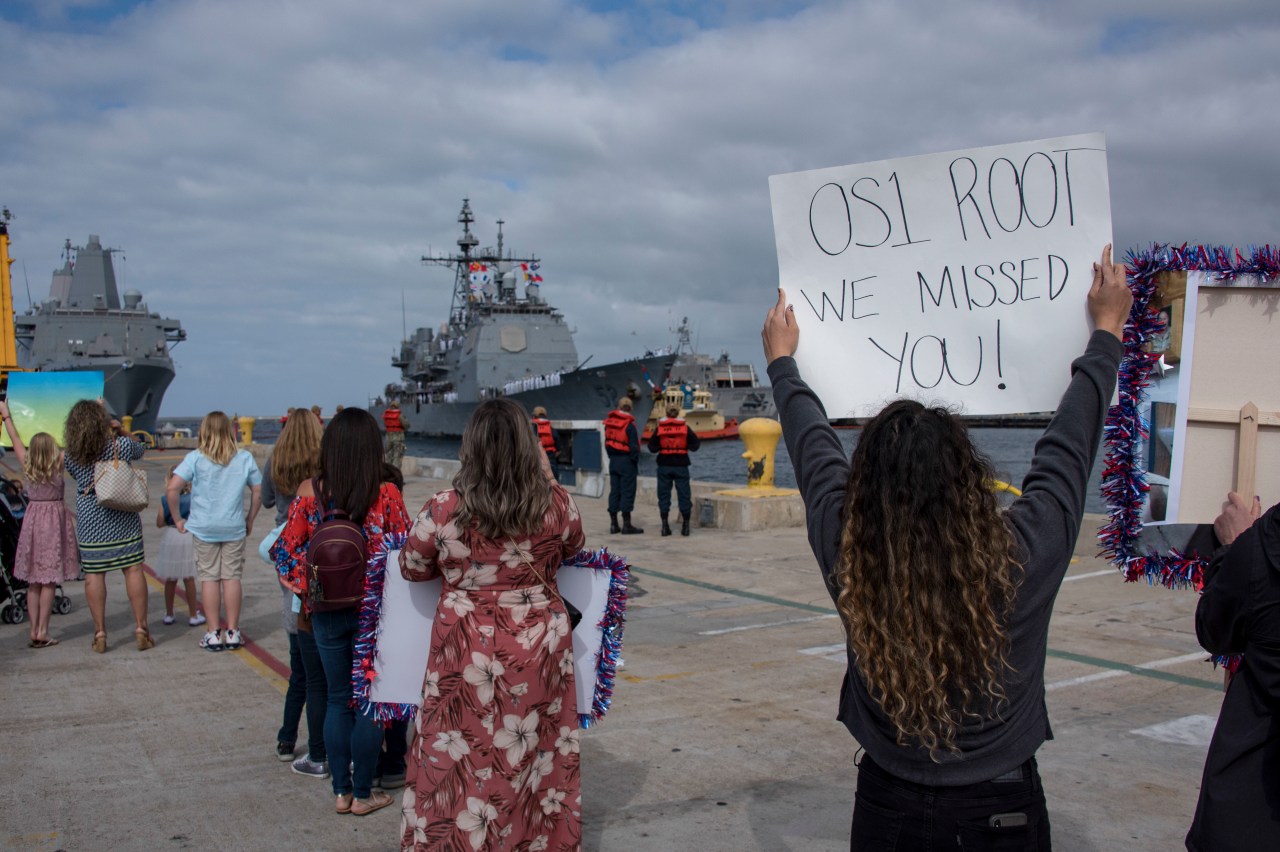 San Diego (CNS)-The US Navy said the guided missile cruiser Bunker Hill returned to the port of its home country’s San Diego naval base on Saturday, marking the end of a six-month deployment to the Indo-Pacific.

The commander of the 9th Aircraft Carrier Strike Team, Major Doug Verissimo, marked the return by praising the sailors on Bunker Hill.

“The crew of Bunker Hill should be proud of their achievements over the past six months,” Verissimo said on Saturday. “As air defense commanders, even during the challenging dual-pump deployment process under COVID conditions, they answered the phone all the way. I am more satisfied with their performance and resilience.”

Robertson said that Bunker Hill’s mission is to conduct maritime security operations and naval exercises. Recently, Bunker Hill participated in an exercise in the Gulf of Alaska.

Thompson said: “Bunker Hill completed this deployment brilliantly, and the outstanding performance of this team made sacrifices for our former Bunker Hill staff. “