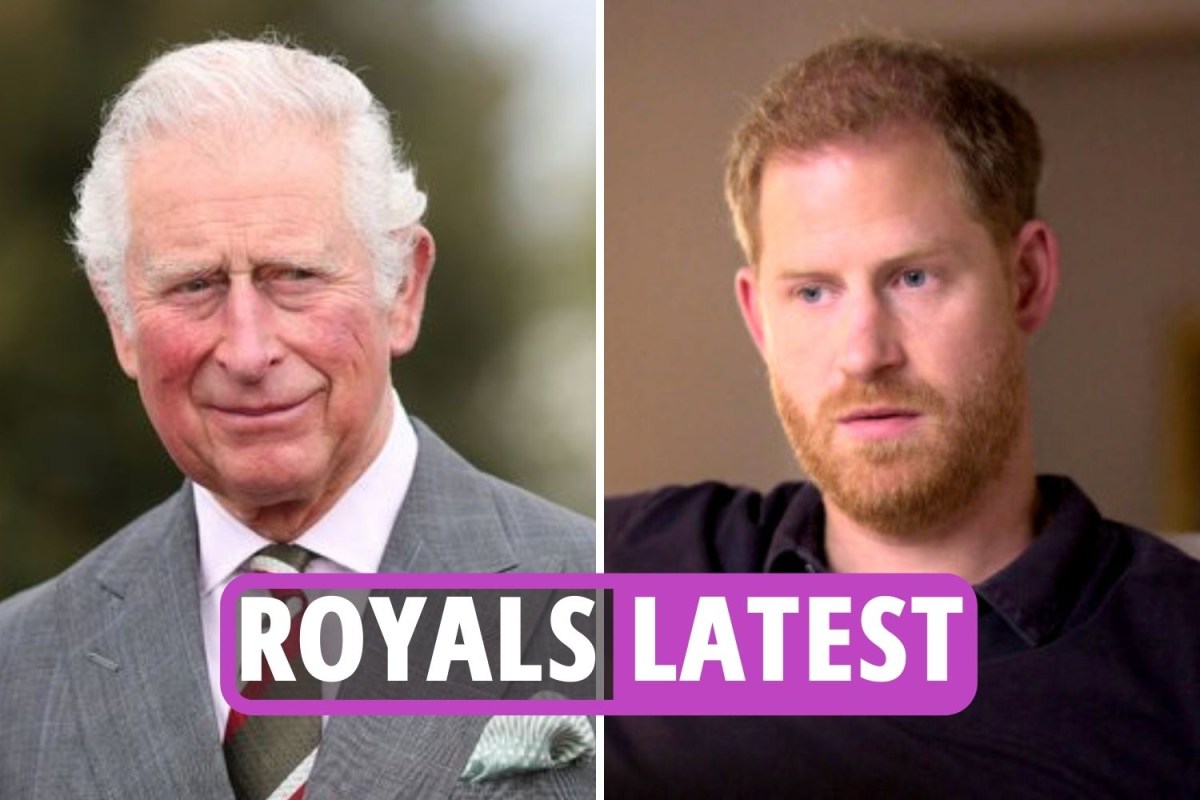 
PRINCE Harry has let rip at Prince Charles once again in another bombshell Oprah Winfrey interview.

In the doc – The Me You Can’t See – the Duke of Sussex opens up about his struggles with his mental well-being and the trauma that haunts him after the death of mother Princess Diana.

But the 36-year-old also renewed his attacks on his closest relatives, not least his father Charles who be blasts for doing little to help him through his mental health struggles after Diana’s death.

“That doesn’t make sense. Just because you suffered, that doesn’t mean your kids have to suffer. Actually quite the opposite,” he added on the TV doc.

“If you suffered, do everything you can to make sure that whatever negative experiences you had, you can make it right for your kids.”

“Isn’t it all about making sure that history doesn’t repeat itself? That whatever pain and suffering has happened to you, that you don’t pass on.”