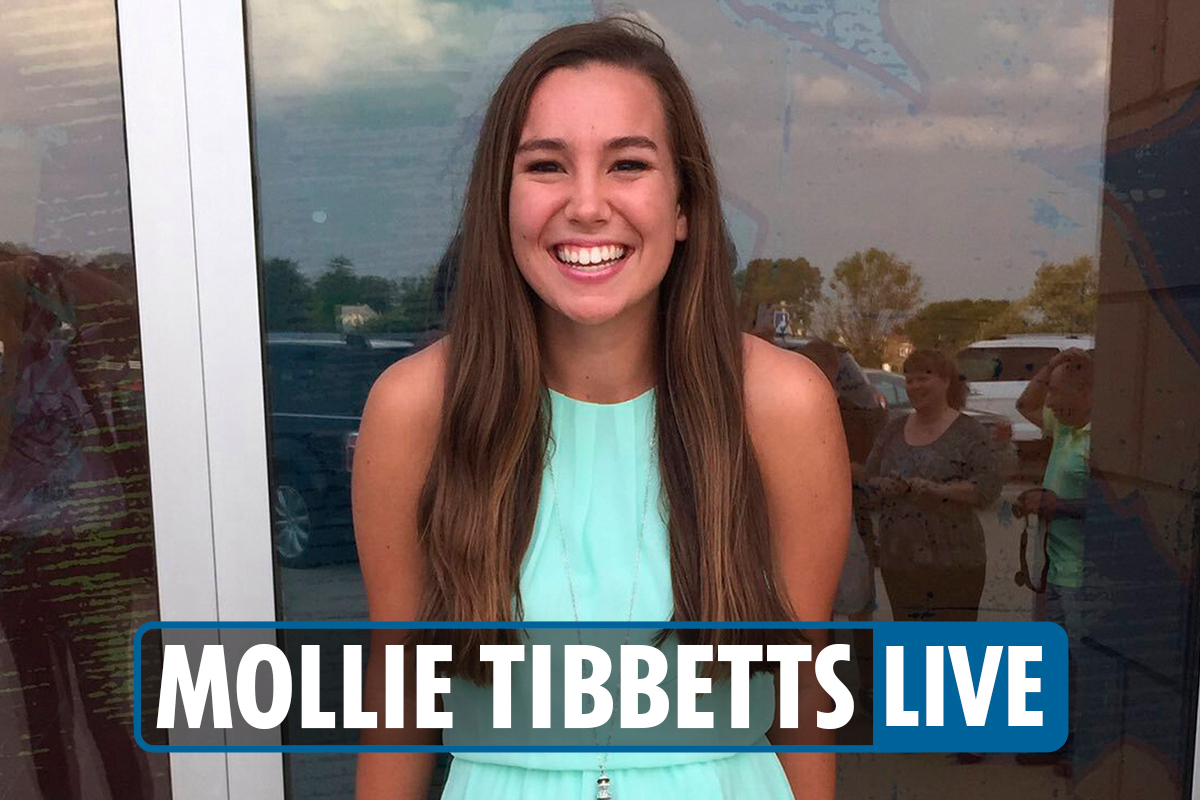 
A VIDEO showing Mollie Tibbetts’ alleged murderer being interrogated and apparently confessing to her killing has been revealed at his trial today.

During the interrogation, Cristhian Rivera led police to the cornfield where Mollie’s body was found, telling them, “I brought you here, didn’t I? So that means that I did it.”

The defense, who presented the interrogation video as evidence, argued that Rivera appeared to be asleep during a portion of the questioning.

Pictures presented at Cristhian Rivera’s trial also appear to show bloodstains on the inside of his car’s trunk and back bumper.

According to the testimony of a crime scene investigator, a fishing pole and football in the trunk also tested “presumptive positive” for blood.

Mollie Tibbetts was seen in bombshell surveillance footage jogging as she’s followed by a sinister black Chevrolet Malibu moments before she was abducted.

On day two of the trial, the focus was on the footage given to police by a neighbor in which the black car could be seen following around 20 seconds behind the Iowa jogger on July 18, 2018.

Opening statements began Wednesday in the trial of Rivera, who allegedly murdered Tibbetts, 20, and dumped her body in a field.

Rivera, a Mexican national who came illegally to the US as a teenager, is charged with first-degree murder for the 2018 slaying of the 20-year-old University of Iowa student.

The 26-year-old is participating in the trial through a Spanish-speaking interpreter.

The case deepened anxieties about random violence against women, since Tibbetts was attacked while out for exercise in her small town of Brooklyn, Iowa.

She never made it back to the house where she was dog sitting for her boyfriend and his brother.

The 20-year-old was studying to become a child psychologist.