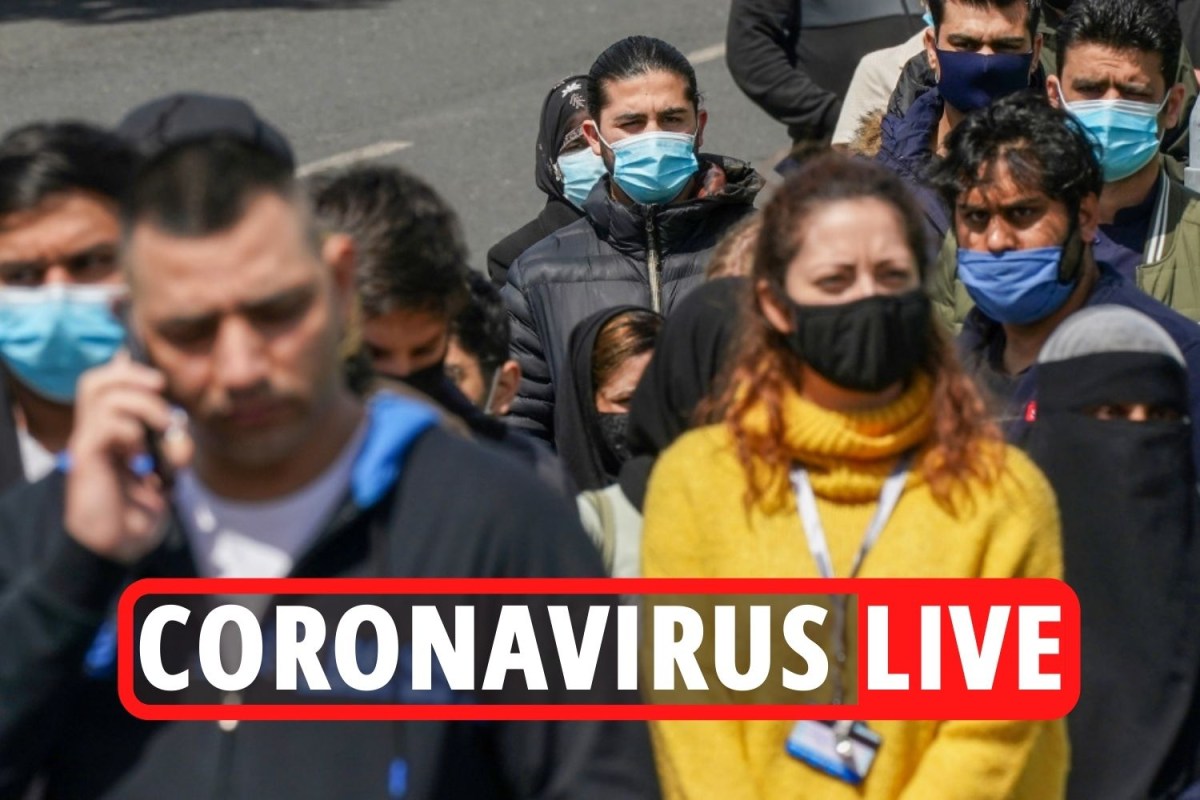 Boris Johnson stated that before the coronavirus pandemic, the world “disintegrated like Achilles and Agamemnon” and he called for the establishment of a new international treaty not only to deal with this global Threats, but also to deal with any future threats.

The Prime Minister mentioned Iliad when speaking at the Global Health Summit between Italy and the European Union in Rome, who compared the plague and the coronavirus outbreak in the ancient Greek epic.

In his speech at the event, Mr. Johnson said: “I want to remind everyone, of course, my fellow Europeans. Western literature began with a fierce political struggle on how to deal with the zoonotic plague, because as you recall, the Iliad ( Iliad) After the arrival of the deadly new zoonotic disease, the source of Western literature lined up between Achilles and Agamemnon, first muzi, then dog, then human.”

Mr. Johnson said that although Achilles would have “played many roles in the parties that supported the blockade”, “he said they needed to leave there, and Agamemnon strongly opposed it.”

He said: “My view is that about 2800 years later, I am afraid that the world will disintegrate like Achilles and Agamemnon. I think it is time to unite to defeat this epidemic and prevent another war. “