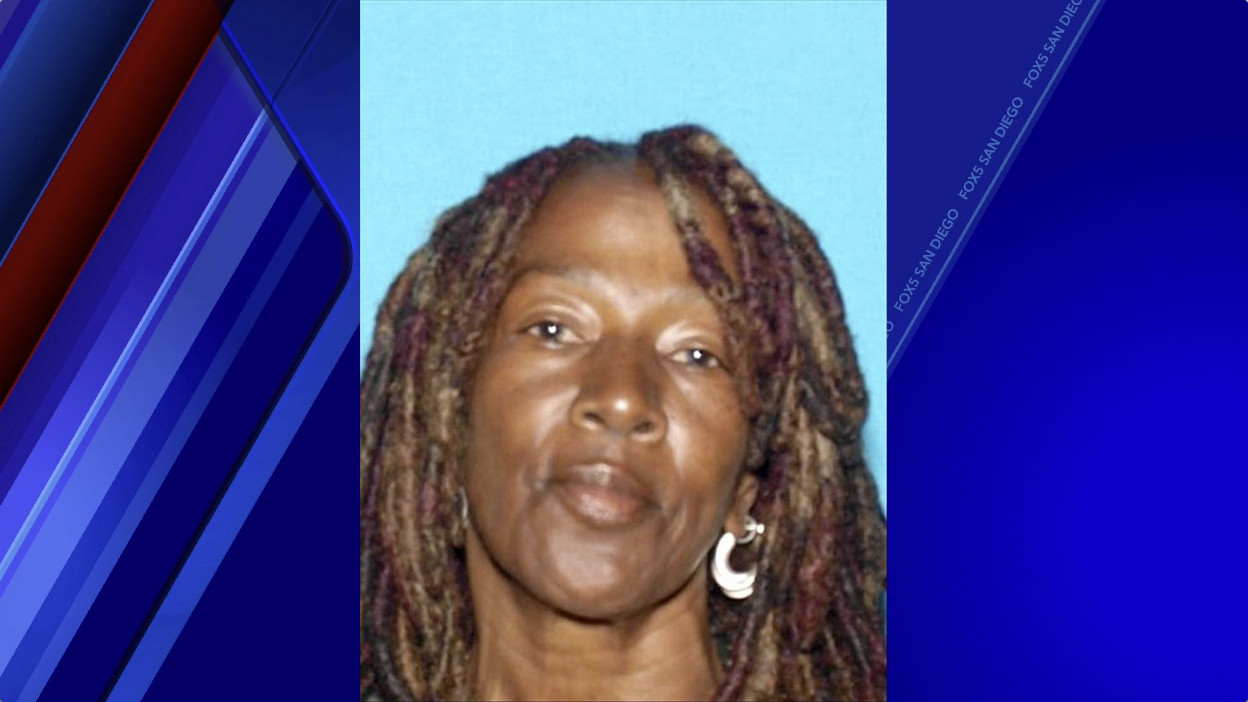 According to the U.S. Department of Justice, nearly 70 protected animals, including lions, tigers, lion-tigers and jaguars, were seized in Jeffrey and Lauren Lowe’s Tiger King Park in Oklahoma. Federal officials claimed that Lowe’s had violated the Endangered Species Act and was previously cited for failing to provide proper veterinary care, nutrition and shelter for animals.