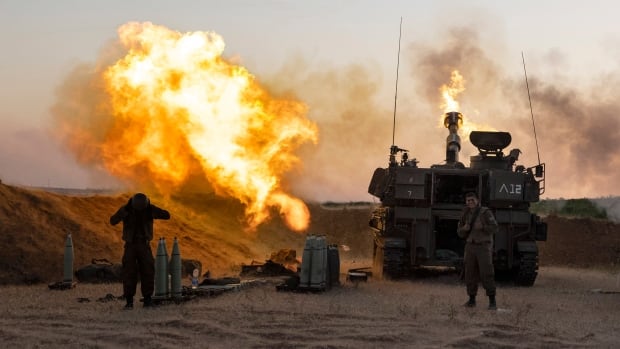 Israel, Palestinian envoys to Canada are concerned about the prospect of a ceasefire

Watch their individual interview in the following players:

Hala Abu Hasira, the chief representative of the Palestinian delegation in Canada, said that she called on the international community to take immediate action to achieve an immediate ceasefire, followed by real political efforts to concretize the two-State solution. 9:31

The deputy head of the Israeli embassy in Ottawa, Ohad Nakash Kanal, said that the suffering on both sides is enormous, and the way to alleviate this problem is to withdraw Hamas from the Gaza Strip. 8:04