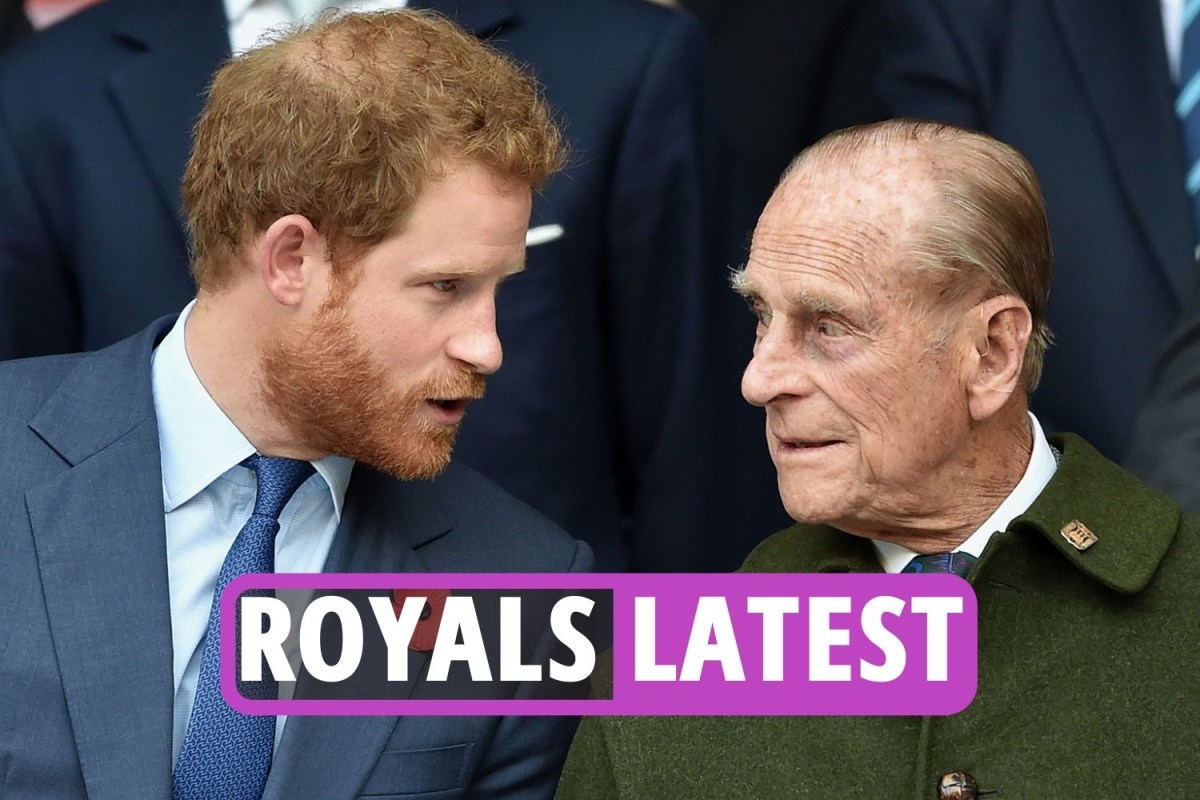 
PRINCE Harry has been accused of publicly shaming Prince Philip just weeks after his grandfather passed away aged 99.

Speaking on the podcast Armchair Expert with Dax Shepard last week, Harry said he desperately wants to “break the cycle” of “genetic pain and suffering” caused by royal parenting.

The Duke of Sussex, who is expecting a daughter with wife Meghan, vowed not to “pass on” the pain others in his family experienced to his children.

While his comments were largely taken as an attack on his father, many on social media pointed out that his criticism also appeared to shame his late grandfather for the impact his parenting had on Prince Charles.

And a royal expert has now slammed Prince Harry as “shameless” for throwing multiple members of the Firm under the bus.

Royal expert Robert Jobson said on the Australian breakfast show Sunrise: “He believes this himself, and mental health is a big, big issue out there, but come on – really to keep harping on like this is getting embarrassing.

“To criticise his father for his parenting skills, but also the Queen and Prince Philip, who only just had his funeral –  he’s only just lost his grandfather. I think it smacks of pretty shameless behaviour.”

Harry also compared his ultra-privileged royal life to the Truman Show and suggested growing up in palaces, being waited on hand and foot and attending the world’s top schools was “like being an animal at the zoo”.