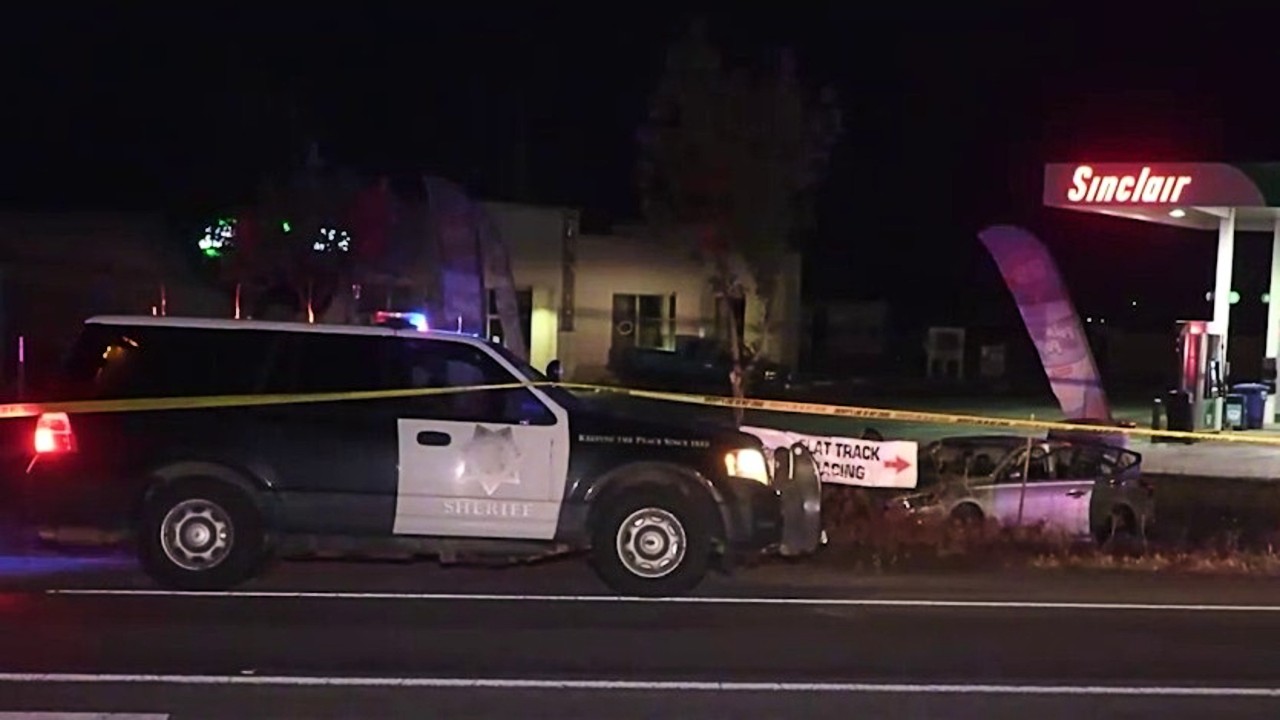 The agency confirmed that on Friday, three border patrol agents clashed with a driver they were chasing on a rural road in San Diego County and shot him to death.

The shooting took place at 10:30 pm in Campo, Far East County, outside the Circle K gas station on Interstate 94. The Border Patrol said that some time before the shooting, they had been hunting down three adult men in the car. They did not disclose detailed information about the pursuit, nor did they disclose details of the suspected vehicle illegally crossing the border.

The Border Patrol said that when the driver of the silver car drove towards the gas station on SR-94 on Buckman Springs Road, the chase was over.

The agency wrote in a press release: “A confrontation ensued, resulting in the release of guns by three agents.” Although it did not immediately provide further explanations for the reasons that caused them to shoot. The live video showed that the driver was hit by gunfire blocking the windshield.

The driver was taken to the hospital by ambulance, but was later declared dead. Officials said that the other two men in the car were detained, although no details of possible charges were released.

The San Diego County Sheriff’s homicide will investigate this deadly shooting because they will conduct all law enforcement shootings in non-corporate areas of the county.

FOX 5 has contacted the authorities to further understand the cause of the pursuit and fatal shooting. The spokesperson said it will be released at a later time.