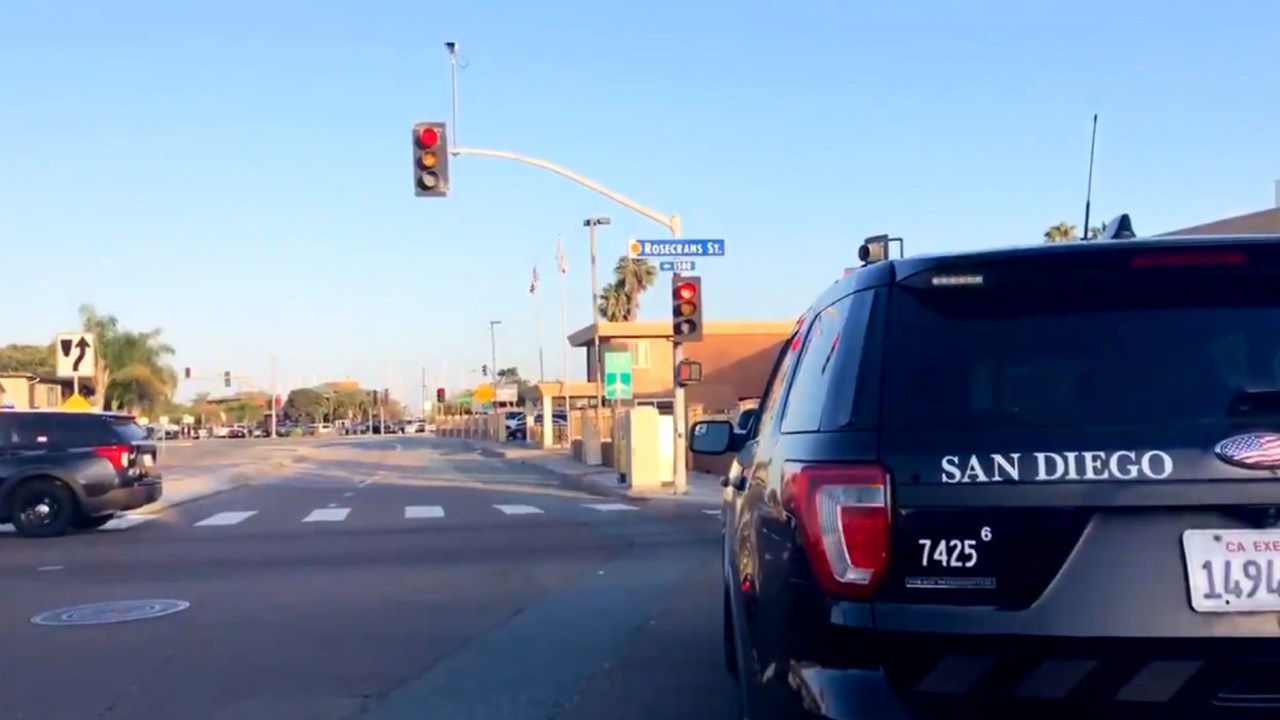 San Diego-Local police said a pedestrian was hospitalized with serious injuries after being hit by a car in Point Loma on Thursday.

According to the San Diego Police Department, the collision occurred around 6:30 pm in the Rosecrans and Hugo Street areas. There is not much information about the crash, but the police said the driver remained at the scene.

The department said in a tweet that southbound traffic on 1400 Rosecrans St. between Hugo Street and North Harbor Avenue will be closed until further notice.

This is the second serious injury in the area since this week A pedestrian was killed nearby on Tuesday. The police said that in this case, a pedestrian who was not identified by the police died at the scene, and the 21-year-old driver was not injured.