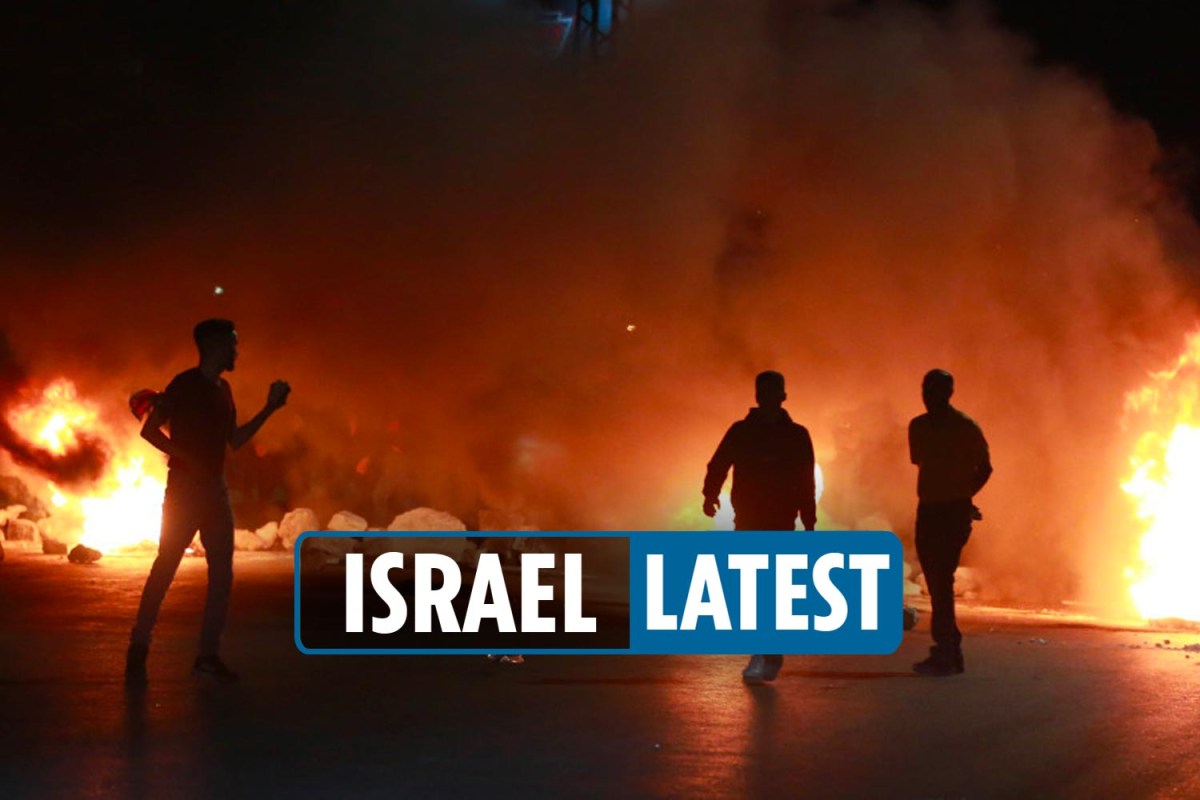 
A TOTAL of 67 Palestinians, including 17 children, have now been killed after airstrikes hit Gaza and rockets were fired into Israel in the worst violence since 2014.

Hamas this morning said it fired 130 rockets at Tel Aviv after an Israeli airstrike destroyed a tower block in Gaza.

Six Israelis, including two children, have also been killed, medical officials have confirmed.

Israel prime minister Benjamin Netanyahu warned Hamas that it “will pay a heavy price for their belligerence” as the country steps up its attacks on the Gaza Strip.

It follows Israel threatening Hamas with days of airstrikes after a rocket attack on Jerusalem on Monday. Hamas launched another offensive last night after a 13-storey residential block in the Gaza Strip collapsed yesterday following an Israeli airstrike.

The building housed an office used by the political leadership of Gaza’s Islamist rulers Hamas.

The escalation in violence followed a decision by Israeli cops to storm a compound at the al-Aqsa mosque in Jerusalem.

Violence erupted for a third night in a row with many were struck by rubber bullets, stun grenades and tear gas ahead of a planned Jewish nationalist march.