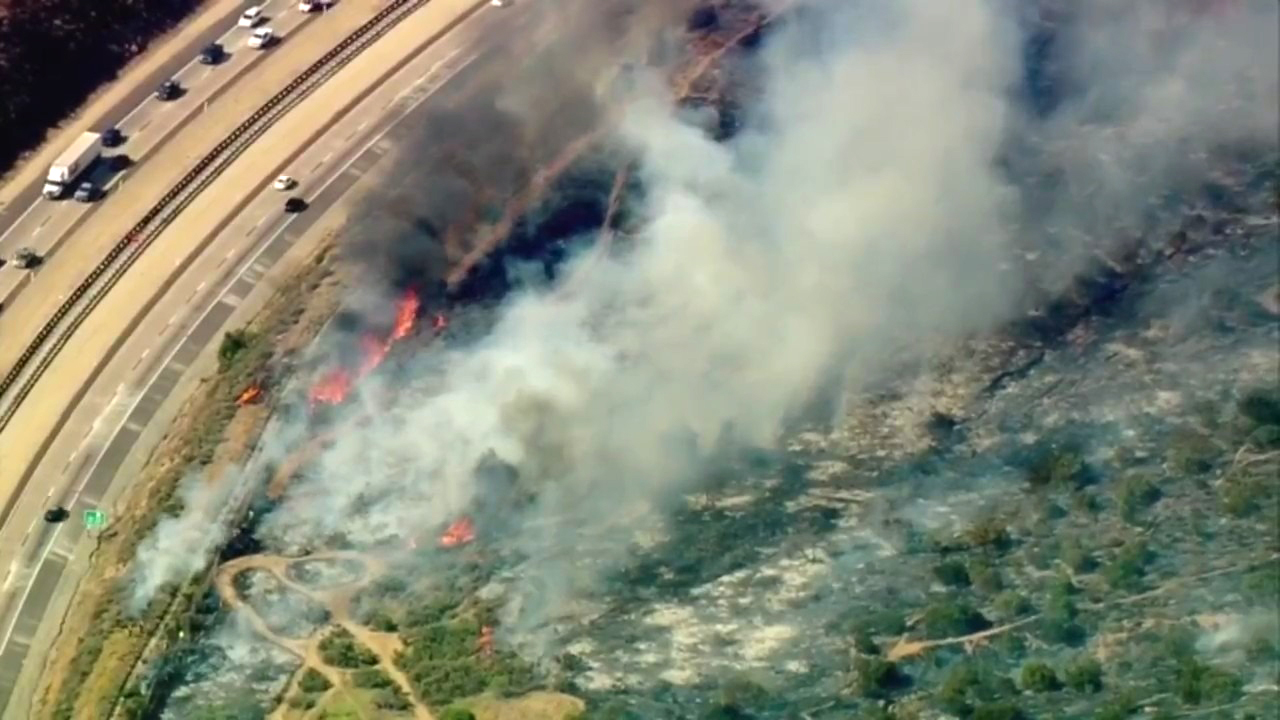 Fighting along the I-8 in the lakeside area

SAN DIEGO – Firefighters prevented the forward spread of a 30-acre bush fire that broke out on Interstate 8 in the Lake District on Wednesday afternoon.

According to San Diego Cal Cal, the fire broke out at about 3:30 pm west of Los Coches Road, and the current level of containment is 10%. The fire chief of the national agency Thomas Shoots said that as the crew battled the fire on the ground and on firefighting aircraft, the flames spreading eastward rose along the grassy slopes to along the carob trees and lotus alleys. Houses within a few hundred feet.

Sheriff Lieutenant Colonel Mark Moreno said that deputies to the National People’s Congress suggested that the residents of these houses should be cleared out just in case.

Cal Fire said no buildings were damaged or destroyed by the fire.

The shooting said that the firefighters’ flames did not stop until 5 pm. They are expected to stay in the area well at night, eliminating hot spots and causing fires.

The cause of the fire is under investigation.