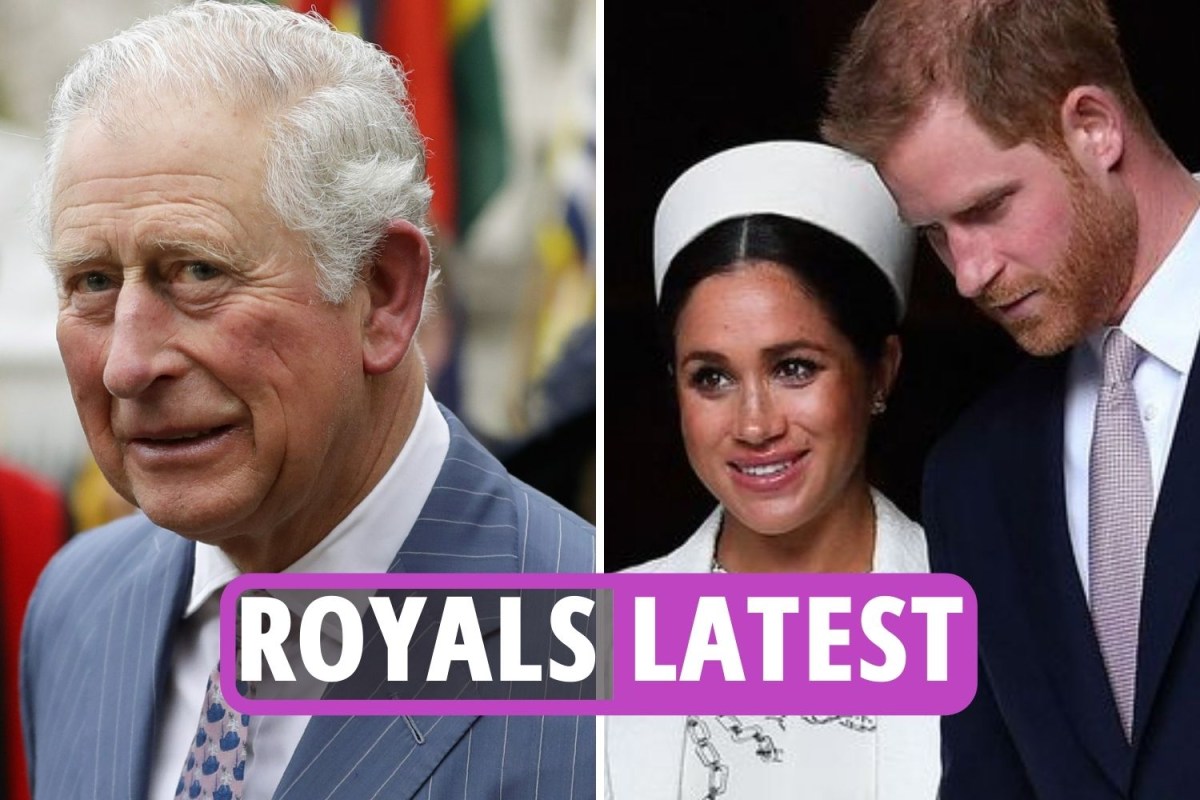 
PRINCE Charles will axe several royals after the Queen’s death as part of his plan to streamline the Monarchy, it is claimed.

While the future king is understood to have long favoured a slimmed-down Royal Family, his exact plans have never been publicly disclosed.

One thing is for sure – the days of second and third cousins of the monarch living opulent lives off taxpayer money are already long gone thanks to diligent royal restructuring work the Queen carried out during her reign.

But Charles is said to be plotting to take that to its logical next step, as thanks to the Queen having four children all of whom have large families themselves, the Royal Family actually grew considerably during her reign.

He now plans to cut it down to just six key members, casting those who don’t make the cut adrift according to friend of the royals Gyles Brandreth.

“We will have the Prince of Wales and the Duchess of Cornwall, and we will have Princess Anne... We will also have Prince Edward, who is going to become the new Duke of Edinburgh,” he added.

“Then we will have William and Catherine for the next generation.”

If Giles is correct this stripped-down senior Royal Family will cut out Charles’ disgraced brother Prince Andrew as well as his son Prince Harry and daughter-in-law Meghan Markle.