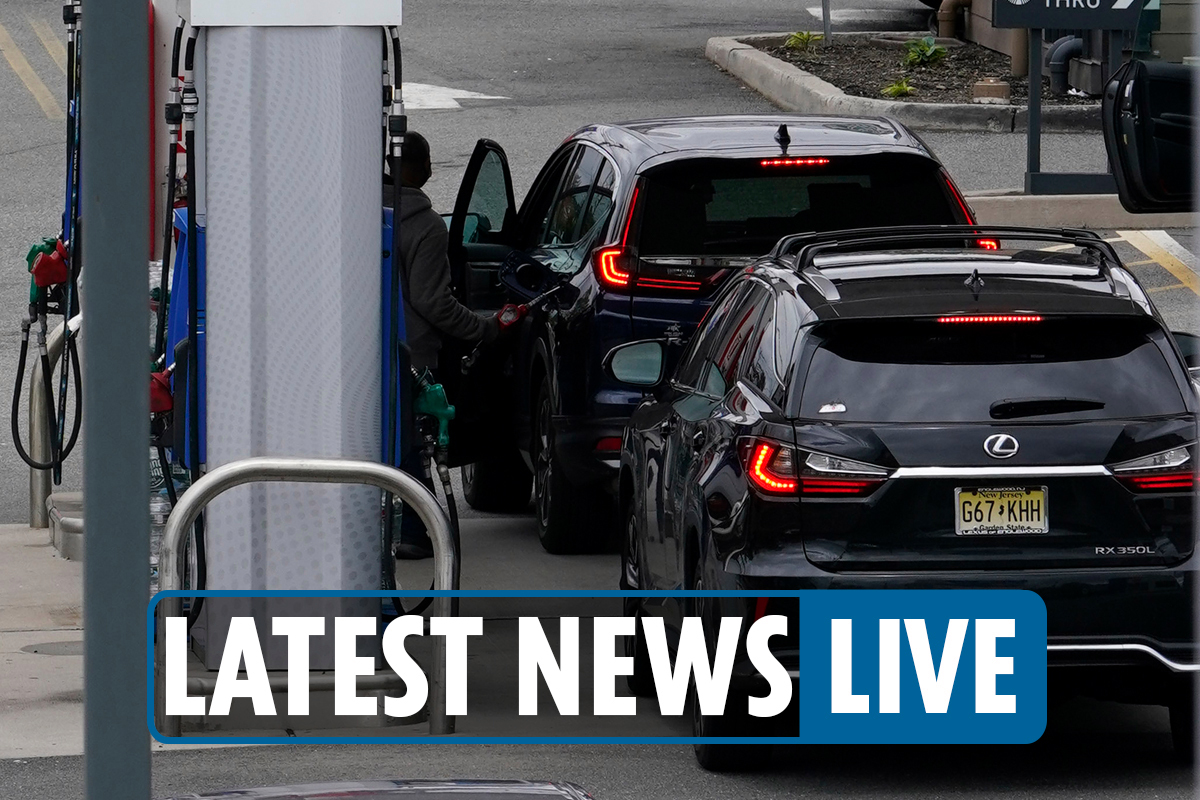 
GAS stations could run out of fuel starting TODAY after a major US pipeline was hit by a huge cyberattack, according to some experts.

The cyberhack, branded an “act of war” by former House Speaker Newt Gingrich, forced fuel stations along the East Coast to shut up shop due to fuel shortages.

The 5,500 mile Colonial Pipeline, which transports 2.5million barrels of gas per day between Texas and New Jersey, was shut down on Friday evening after a ransomware attack was launched.

The pipeline transports roughly 45 percent of all fuel used on the East Coast.

“Nobody is out yet, but we’re probably right on the cusp,” he said.

A Russian crime group named “DarkSide” is allegedly behind the ransomware attack that led to the chaos.

DarkSide targets large corporations for ransom by capturing the victim’s confidential data and threatening to leak it if the ransom isn’t paid.

It is not known what the Colonial Pipeline ransom is, if it is being negotiated, or if it has been paid.