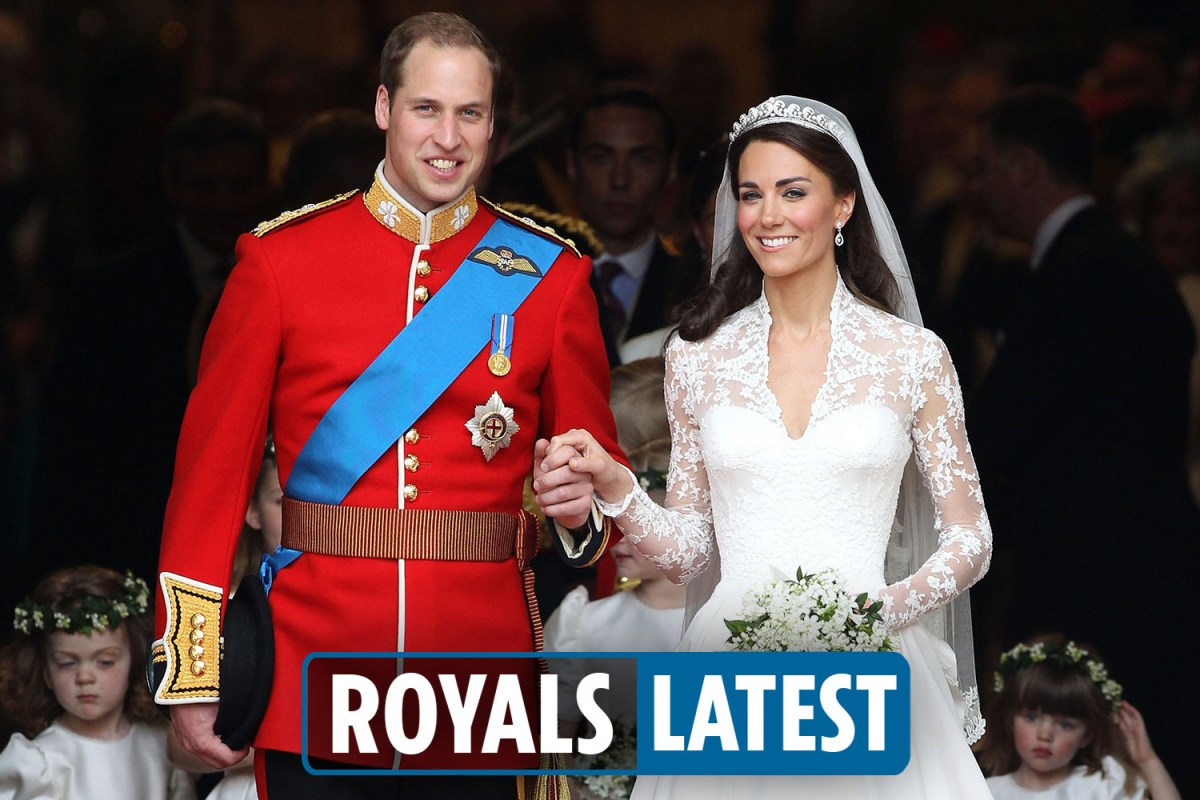 Royal expert Robert Lacey appeared in ITV’s “Day Testament” after marrying Kate, claiming that the Duke felt he had to “audit” his wife.

He explained: “It is said that William is auditioning for Catherine’s future role.

“And I think this is true. William is the future king of Britain and the Commonwealth. Whether he likes it or not, one of Williams’ jobs is to choose a consortium that can do the job.”

Read the royal live blog below for the latest information…