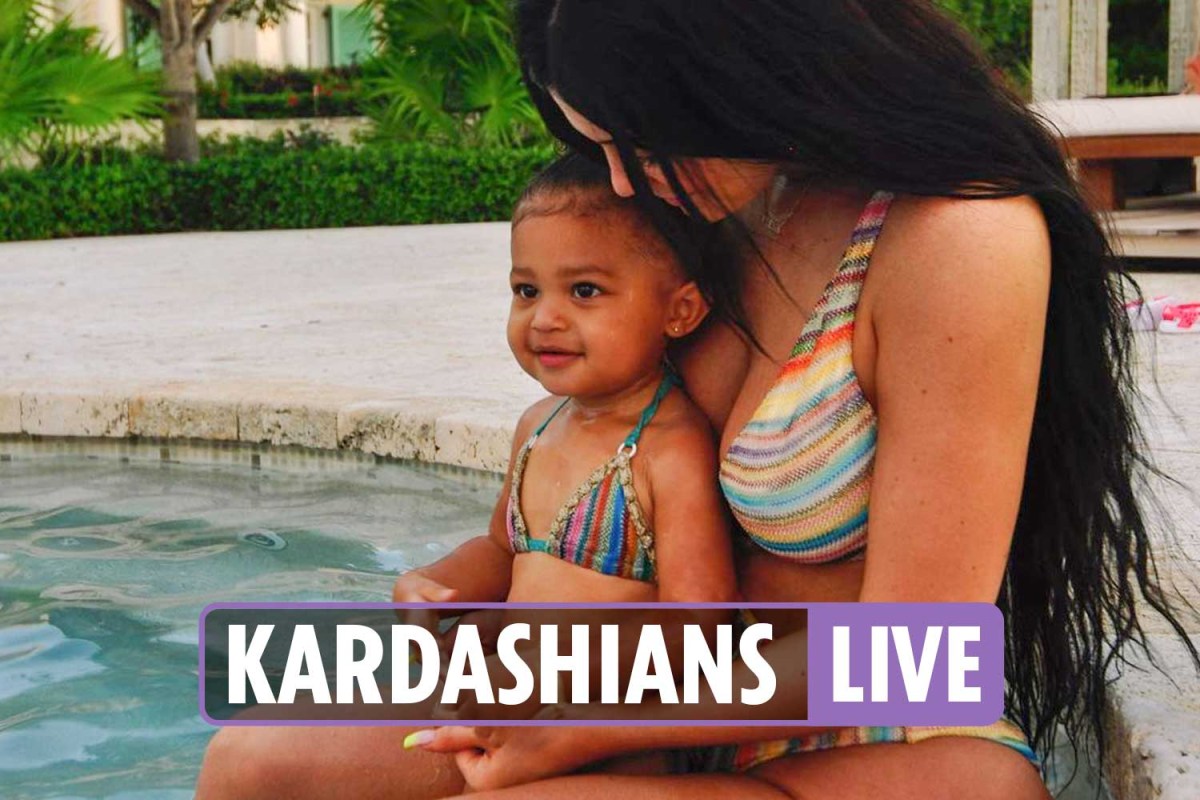 
Before deciding to end the performance, people from the Carpathians discussed

In the episode of Thursday Keep up with the Kardashians, Kris Jenner Gathering daughter gold, Courtney with Kolo Discuss whether they want to end the show.

After Kris asked these women what they were thinking, Kim said, “It’s terrible, it’s like a big change.”

Kolo agreed and added: “For me, I am so used to formation, so change is scary. I am not satisfied with the change. I think this year has changed a lot, so it feels very heavy.”

Although Kris said she liked the “safety” provided by KUWTK, Kourtney admitted that she thought it was time to end the show.

She continued: “I don’t think it makes sense.”

At the end of the dialogue, Chris, Kim and Koutney agreed to end the performance.

However, Khloe voted to continue shooting