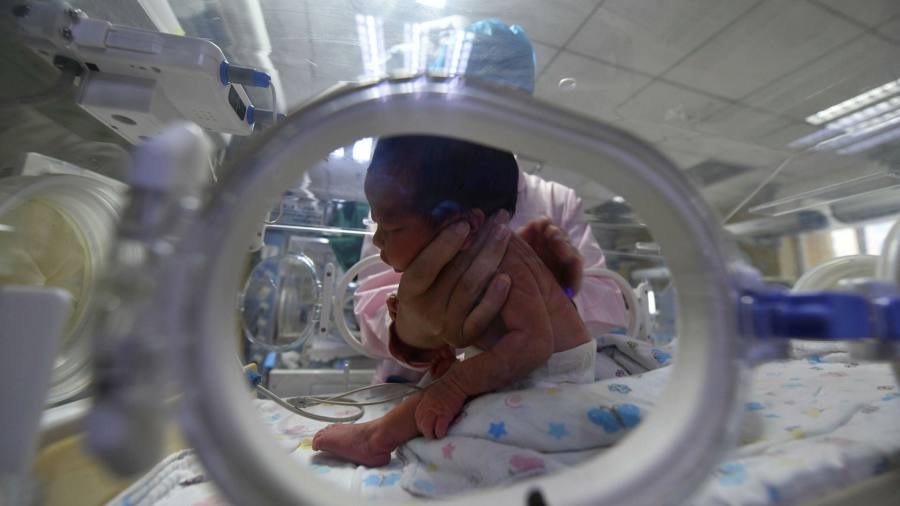 
According to census data released on Tuesday, China’s population will grow at the slowest rate in decades in the decade to 2020.

The National Bureau of Statistics said that the country’s decennial census was completed in December, showing that its population will increase to 1.41 billion in 2020, up from 1.4 billion a year ago.

But the data also shows that since 2010, the average annual population growth rate has been only 0.53%, compared with 0.57% in the previous ten years, which is the lowest level since China began collecting census data in 1953.

This Reported by the Financial Times Last month, the Chinese government will reveal the first year-on-year decline in 60 years in census data. People close to the National Bureau of Statistics said that the initial population figure was less than 1.4 billion, but it has been revised upwards.