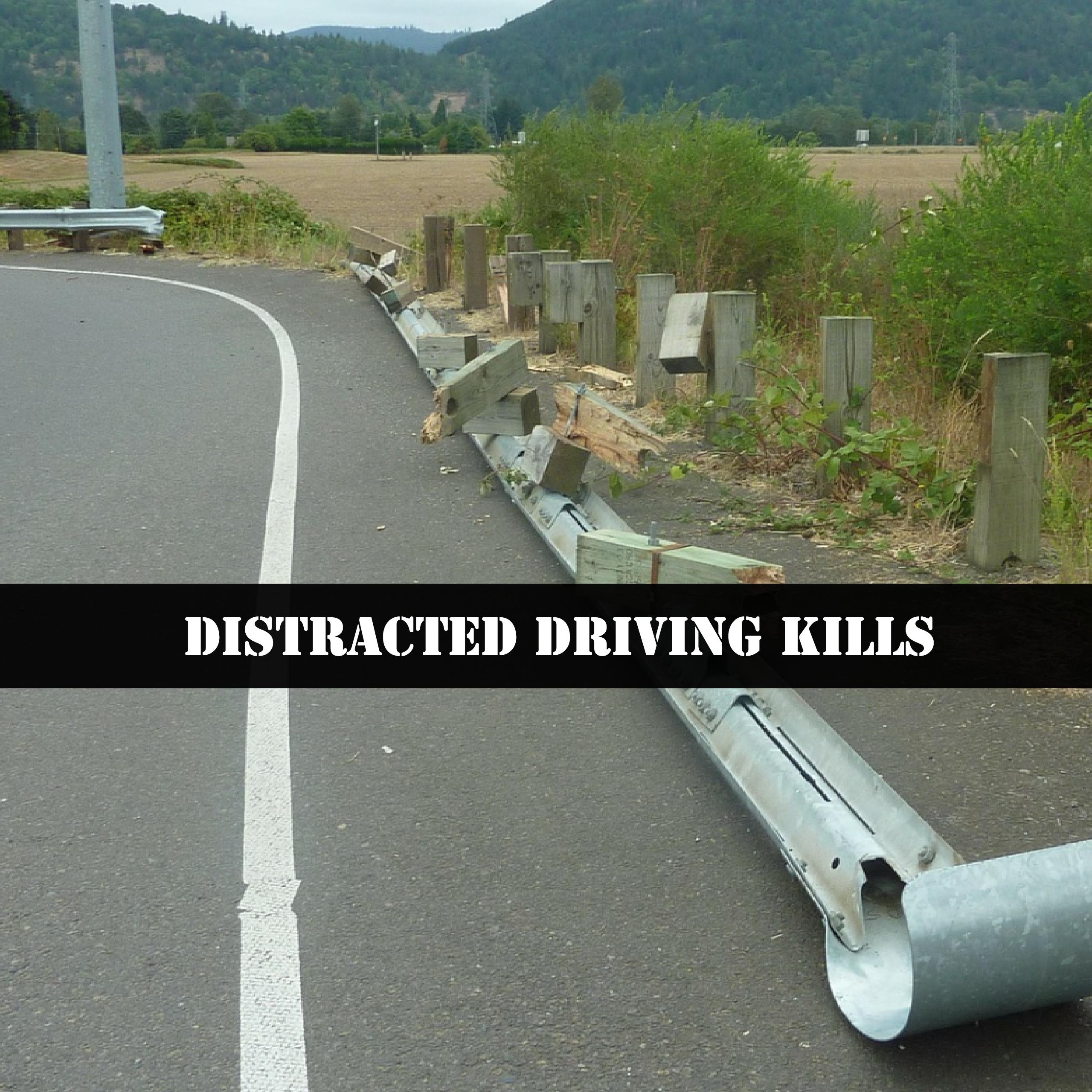 There are many dangers we face on Florida’s roads including distracted and drunk drivers. A fourteen-year-old California girl is dead after a car accident. Her eighteen-year-old sister was behind the wheel, videoing her driving when the accident occurred in July. Boca car accident lawyer Joe Osborne says this kind of thoughtless driving endangers everyone on the road.

Obdulia Sanchez was driving a car in Merced, California, and live streaming on Instagram when she veered onto the shoulder and over corrected. The car left the road and went into a field where it flipped over, ejecting her sister, Jacqueline Sanchez, who was killed, reports the Arizona Republic. Another fourteen year old was in the back seat of the car. He survived the crash with a leg injury. The driver was using a seat belt but not the passengers in the car.

The day after the accident Sanchez was arraigned on six felony charges, including gross vehicular manslaughter and drunken driving resulting in injuries. Police report that Sanchez called first responders who came to the scene racial slurs and spit on them. She is accused of kicking a paramedic in the face and she was later strapped to a gurney. Sanchez also refused an alcohol screening test at the scene. Officers state she smelled strongly of liquor and hospital records show she was legally drunk.

The video shows what happened before the accident, including Sanchez removing her hands from the steering wheel and singing, as well as the aftermath. After a gap in the video, she is visible over her sister’s body, shaking her and telling her she was sorry. “Wake up baby, I’m [expletive] sorry, baby, I did not mean to kill you, sweetie,” Sanchez said.

Drivers like Obdulia Sanchez are not only found in California.

EverQuote Inc., an online insurance firm, released a study in April showing Florida ranks second only to Louisiana for distracted drivers, reports the Sun Sentinel. Drivers were given scores based on a motion sensing smartphone app. The state’s drivers got the second worst score for driving while distracted. The EverDrive app logged 2.7 million vehicle trips and 230 million miles.

An estimated ten percent of high school students drink and drive, according to the federal Centers for Disease Control and Prevention. They report drivers aged sixteen to twenty are 17 times more likely to be killed in an accident if they have a blood alcohol concentration of 0.08% compared to if they have not been drinking. Though the percentage of high school teens who drink and drive has decreased by more than half since 1991, it’s estimated that nearly a million teens got behind the wheel after drinking alcohol in 2011.

If you or a loved one has been injured in a car accident caused by a distracted or drunk driver, contact Boca car accident lawyer Joe Osborne at (561) 800-4011 or fill out this online contact form. You can discuss your case, how the law may apply and your best legal options to protect your rights and obtain compensation for your injuries.