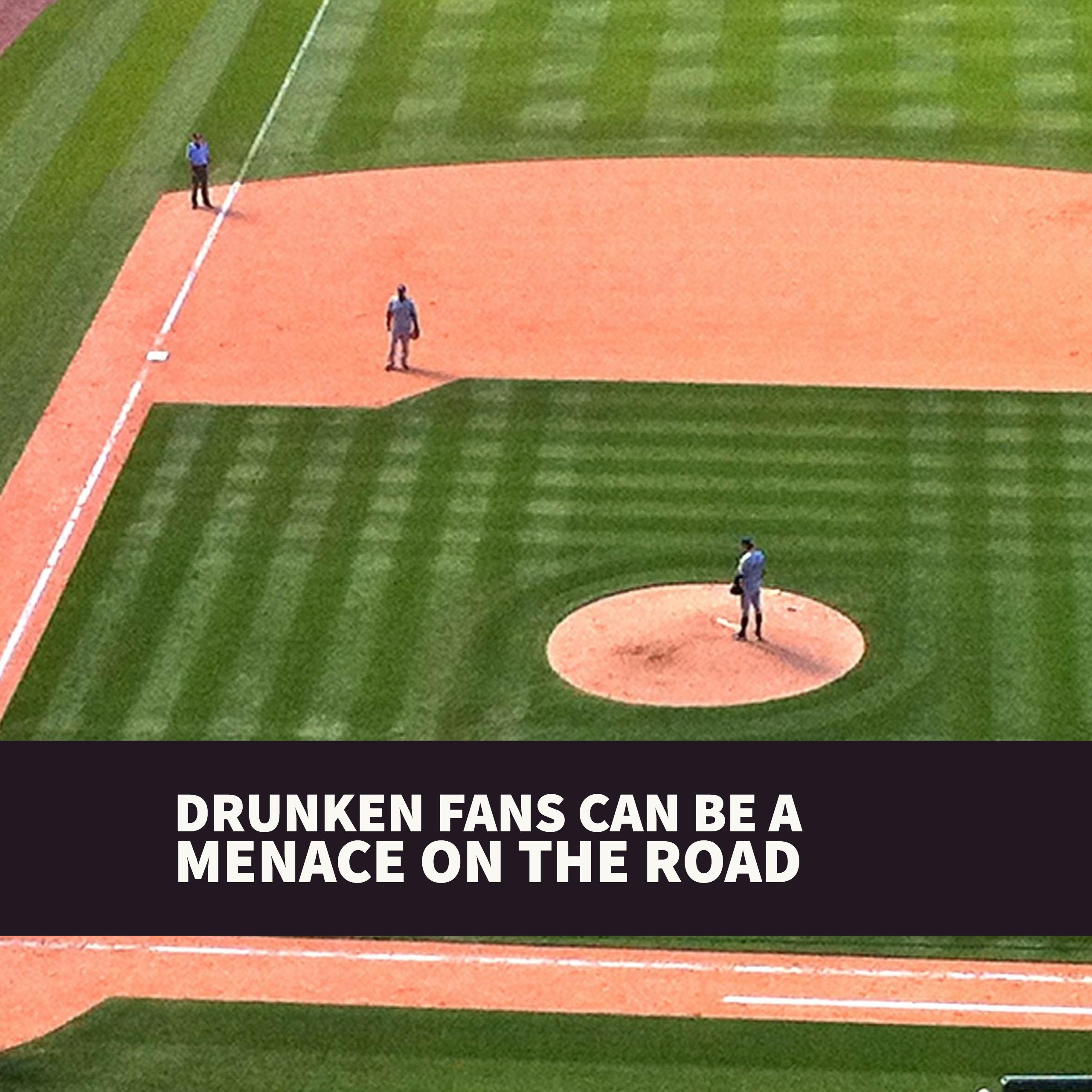 Baseball is America’s pastime and there’s plenty to choose from in South Florida, from the Miami Marlins to the minor leagues and college teams. Thanks to smart marketing and teams eager to make more money at the concession stand beer and baseball are in a tight embrace. Sometimes fans enjoy too much beer with the game they’re watching and pose a hazard to others when they drive home says Boca car accident lawyer Joe Osborne.

The number of drunken fans may startle even long time season ticket holders. A study by University of Minnesota researchers estimates that one in every 12 fans leaving major sporting events is intoxicated, reports U.S. News & World Report.

If 20,000 people attend a Marlins game, if this figure is accurate, nearly 1,700 people leave the stadium drunk. If only a third drive from Marlins Ballpark more than 500 intoxicated drivers will be hitting the road after a game.

When the NFL season starts if 65,000 attend a Dolphins game there could be about 5,400 drunk fans there and thousands of drunk drivers leaving the game.

Researchers measured the blood alcohol content (BAC) of 382 adults following 13 baseball games and three football games and found that 8% of fans surveyed had a BAC of 0.08 or higher, the legal intoxication limit. Those who pre-gamed at tailgate parties were 14 times more likely to leave the game drunk. A quarter of the tailgaters surveyed admitted to drinking five or more alcoholic beverages. Fans younger than 35 were nine times more likely to be drunk than other attendees.

Study results are from testing fans leaving sporting events between May and October 2006. They were asked to participate with an anonymous breathalyzer test and a five-minute verbal survey assessing their alcohol consumption levels before and during the game. There were an average of twenty volunteers after each game, 58% of them were men and about 55% were between the age of 21 and 35.

Study author Darin Erickson, an assistant professor of epidemiology and community health at University of Minnesota’s School of Public Health said it was challenging to get fans to cooperate not just because some may have wanted to hide their blood alcohol level but also because fans just want to beat the traffic and drive home.

Some experts say the 8% estimate is probably on the low side but the study shows how serious the problem is. “The study reminds us that heavy drinking at sporting events occurs and that this likely contributes to DWI accidents and injuries or even deaths,” said Dr. James C. Garbutt, medical director of the Alcohol and Substance Abuse Program at the University of North Carolina, Chapel Hill.

If you or a loved one suffered an injury caused by a drunk driver, contact Boca car accident lawyer Joe Osborne at (561) 800-4011 or fill out this online contact form. You can discuss your case, how the law may apply and your best legal options to protect your rights and obtain compensation for your injuries.