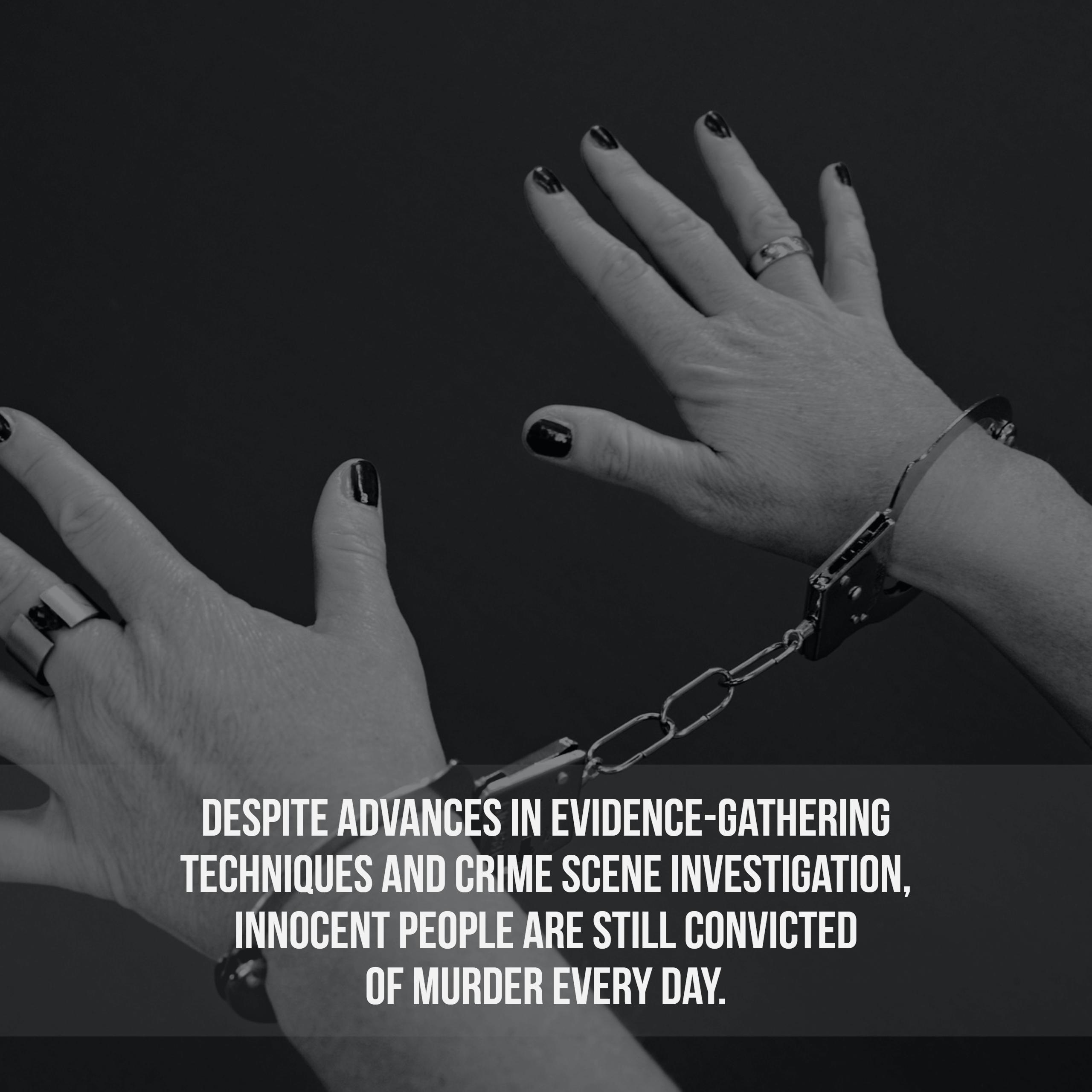 What Are the Defenses to a Murder Charge?

Murder is a taboo in our society, and for good reason. Unlike other crimes, taking the life of another is something that can’t be undone. When you’re charged with murder, it’s normal to feel a complex mix of emotions that range from fear and frustration to anger and anxiety. In Texas, a murder conviction carries severe penalties.

Despite advances in evidence-gathering techniques and crime scene investigation, innocent people are still convicted of murder every day. The recent popular Netflix series, “Making a Murderer” profiles the controversial case of a young man accused of a homicide he may not have committed. Another series looks at the case involving Amanda Knox, the American college student whose murder conviction was overturned in Italy, but not before she spent years in prison.

If you have been charged with murder, there is no question you need a knowledgeable, aggressive Texas criminal defense lawyer on your side. There are defenses available in your case. Your lawyer can help you create a defense strategy designed to get the best results possible.

Possible Defenses to a Murder Charge

Lack of intent – Prosecutors have a high burden of proof in a murder case. One of the main elements in any homicide case is the proof the defendant actually intended to take the victim’s life. Accidents happen, including in murder cases. An example of an accidental killing is when a person shoots a family member returning home late at night because they mistook the family member for an intruder.

Insanity – The insanity defense is used far less often than most people realize, and there are different standards for proving insanity depending on whether a person is being tried in federal or state court. Generally, the defendant must show that he or she did not intellectually or mentally understand that his or her behavior was wrong at the time of the murder.

Intoxication – High levels of intoxication may be sufficient to downgrade a murder charge to a lesser offense. The reason is that extreme intoxication can interfere with a person’s judgment and mental capacity.

Self-defense – In Texas, homeowners do not have a legal duty to retreat when an intruder enters their home without permission. Courts in Texas have held that homeowners, owners of businesses, and even motorists have a right to use deadly force to defend themselves against an attack or the threat of harm.

If you are facing a murder charge, you need an aggressive lawyer in your corner right away. At Broden & Mickelsen, we are Board Certified in Criminal Law and Criminal Appellate Law by the Texas Board of Legal Specialization. Receive a free case evaluation from a Texas federal criminal defense lawyer today by calling 214-720-9552.