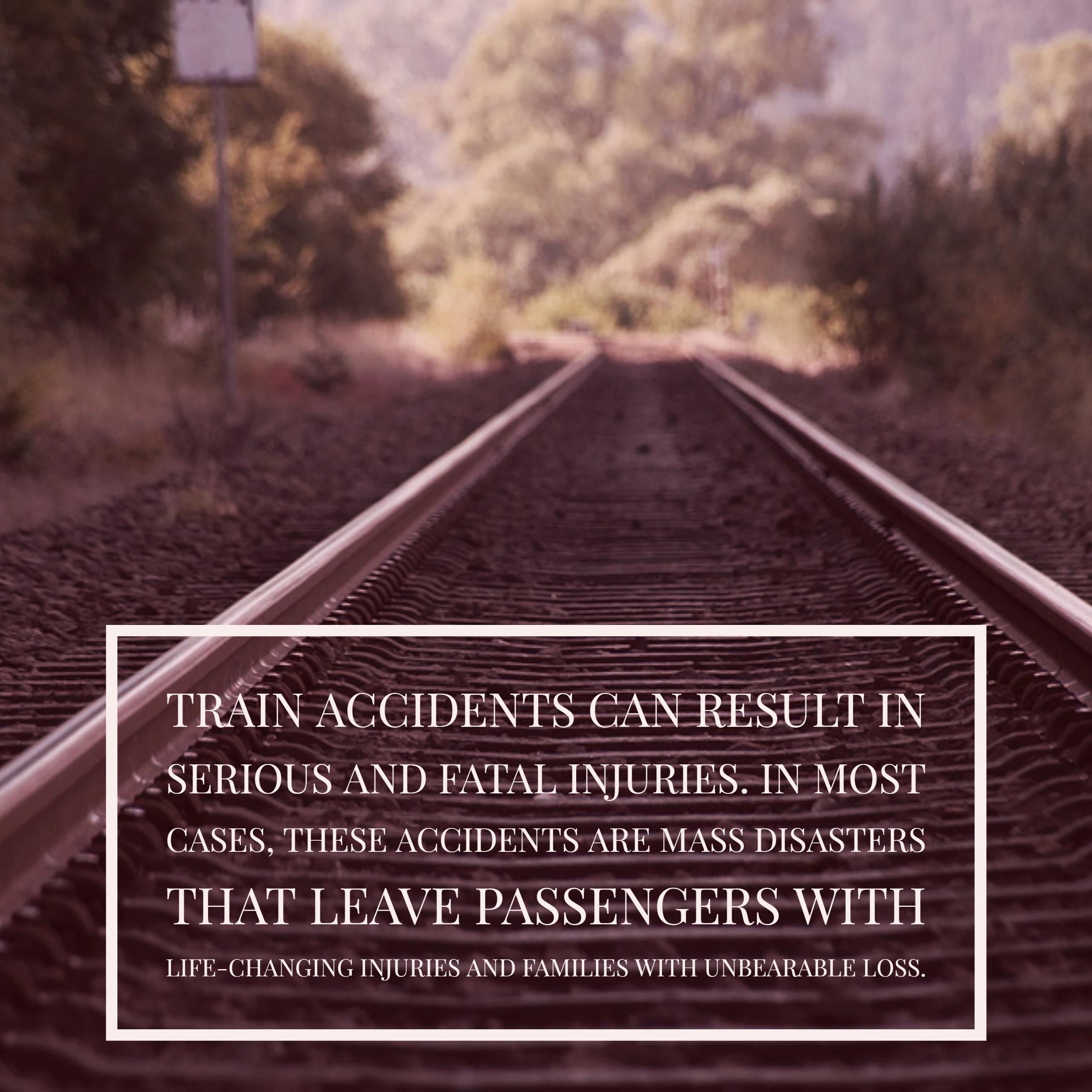 A Los Angeles Metrolink train carrying nearly 190 passengers recently collided with a semi-truck. Although no one was seriously hurt, the accident could have been deadly, as it took place during the morning rush hour.

If you have been injured in a train accident, you need the help and advice of an experienced New York mass transit and train accident lawyer.

According to the Los Angeles Times, the accident occurred shortly after the train left the station. The train was traveling between 15 and 20 miles per hour when it struck a tractor-trailer that was stuck on the tracks. Although the driver of the truck was not injured,16 train passengers needed medical treatment.

Metrolink is the main passenger rail system in Southern California and has been operating since 1993. A spokesperson for Metrolink said there are help numbers posted at every railroad crossing and that anyone stranded on the tracks should call for assistance immediately. The L.A. Times reported that there have been 15 accidents at the same crossing since Metrolink began operation.

What to Do If You Are Stranded on Railroad Tracks

The passengers and truck driver involved in the accident are fortunate to have escaped serious injury. Any time a crash like this occurs, it’s natural to wonder what you would do if your vehicle gets stuck on railroad tracks.

According to Joyce Rose, president of a non-profit rail safety education group called Operation Lifesaver, the first step is to get as far away from the tracks as possible. Rose also recommends running away from the tracks at a 45-degree angle, which may sound counterintuitive, as it leads you in the direction the train is coming, but it actually protects you from being hit by flying debris. This is better than running parallel to the tracks, Rose says, as train cars usually overhang tracks by around three feet on both sides of the car.

It’s also important to ensure you have plenty of space to completely clear train tracks before attempting to drive over them – a situation that frequently comes up when you’re sitting in traffic, waiting to go over a set of tracks. Before you drive over the railroad crossing, make sure you have enough room to fully exit the tracks.

Train accidents can result in serious and fatal injuries. In most cases, these accidents are mass disasters that leave passengers with life-changing injuries and families with unbearable loss. The recent train crossing collision in Los Angeles is an example of a relatively rare event: a train-vehicle collision that did not cause catastrophic injuries.

If you have been injured in a train accident or any kind of accident involving public transportation, you need the help and support of a knowledgeable New York City train accident injury lawyer. Call New York train accident lawyer Jonathan C. Reiter today to receive your free case evaluation. You can reach us at 866-324-9211.