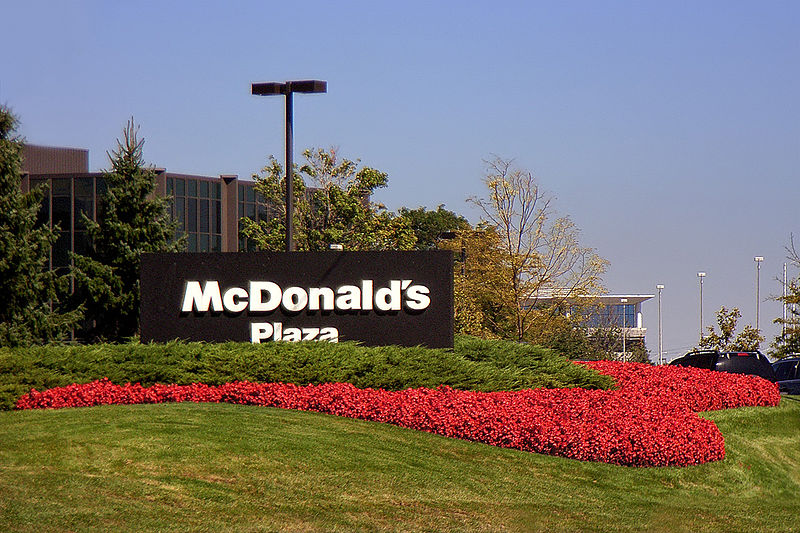 Pennsylvania – A judge has granted permission for 2,000 McDonald’s workers at 16 restaurant chains to file a lawsuit over being compensated with payroll cards that are stated to carry heavy fees. The ruling is in relation to a lawsuit filed by former employee Natalie Gunshannon and four others who worked for the owners of the franchise, according to an Associated Press (AP) report.

The lawsuit filed in 2013, alleges that there are fees associated with various transactions in using the cards.

The suit was granted class-action status by Luzerne County Judge Thomas F. Burke Jr., which would entitle approximately 2,400 people to damages if the case is won, according to a report by The Citizens' Voice of Wilkes-Barre.

Following the lawsuit filing, Albert and Carol Mueller, who own a franchise of the McDonald’s chain, said they would begin to give employees a choice of whether they preferred to have their pay administered via check, payroll card, or direct deposit.