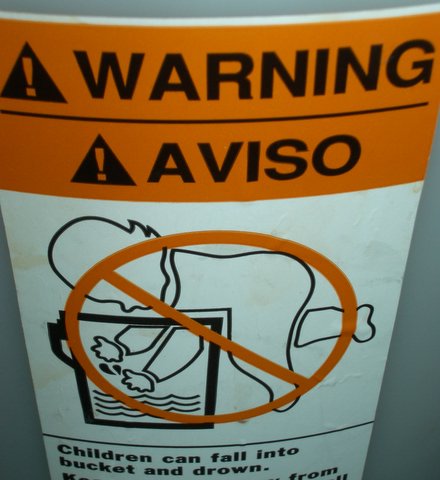 Dallas – A Dallas girl has been sentenced to the maximum punishment in the drowning death of a baby. According to a Reuters report, a juvenile court judge sentenced the 14-year-old teenager to 40 years in custody after she admitted to the act.

The teen will reportedly begin serving her sentence while in the custody of the Texas Juvenile Justice Department. Prior to her 19th birthday a judge will determine her eligibility for parole or decide whether she should be transferred to an adult facility.

The infant was two months old at the time of the drowning. The baby reportedly belonged to a friend of the teenager’s family who was incarcerated at the time. The baby’s mother had requested that the child be placed in the care of the mother of the teen, and Child Protective Services had complied with the request.

According to investigators, the girl confessed that she had submerged the baby in a bowl of water because she did not want her to be adopted by her mother. The teen’s mother had reportedly been working when the incident occurred.