Pennsylvania – A Bucks County man entered a guilty plea in court Thursday for charges stemming from an accident that killed a bicyclist last year. As reported by The Inquirer, 23-year-old Brett Truskin was sentenced to 5 to 10 years in prison for the DUI crash that killed 49-year-old father of nine, Gregory Loper.

Truskin is said to have been under the influence of drugs when the accident occurred. He reportedly hit Loper head on in addition to striking five other vehicles, four of them being parked cars. He has remained in custody since being arrested in November for the crash.

Defense attorney Richard Q. Hark, is quoted in the report as stating of Truskin, “He’s very remorseful and he apologized to the victim’s family… That’s why he agreed to plead guilty and receive the maximum sentence.” 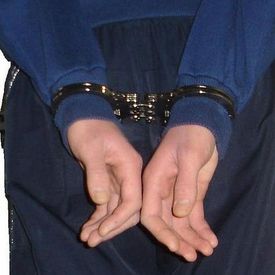 Chicago man charged with DUI after crash held on bond