NY Senator Proposes $250 Fine for Eating on the Subway

New York, NY — Busy Day? Didn’t get a chance to eat, so you grab something on the run as you jump onto the subway? Well if one local lawmaker has his way, it’s going to cost you.

CBS New York reported that State Senator Bill Perkins plans to propose a $250 fine to anyone who eats on the subway.

Perkins claims that the proposal arose from complaints from riders about rodents in the subway system.

“Those rats feed off of what we eat or discard in the system. You feed them, you breed them,” he told CBS 2. “Not only are they on the tracks, they’re on the seats. Sometimes they even come off out of the subway.”

While some subway riders don’t believe the ban would work, others say that they wouldn’t mind it because eating a meal on the subway is rude and obnoxious. 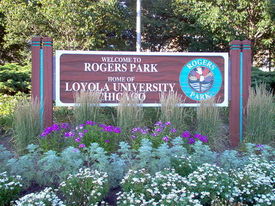 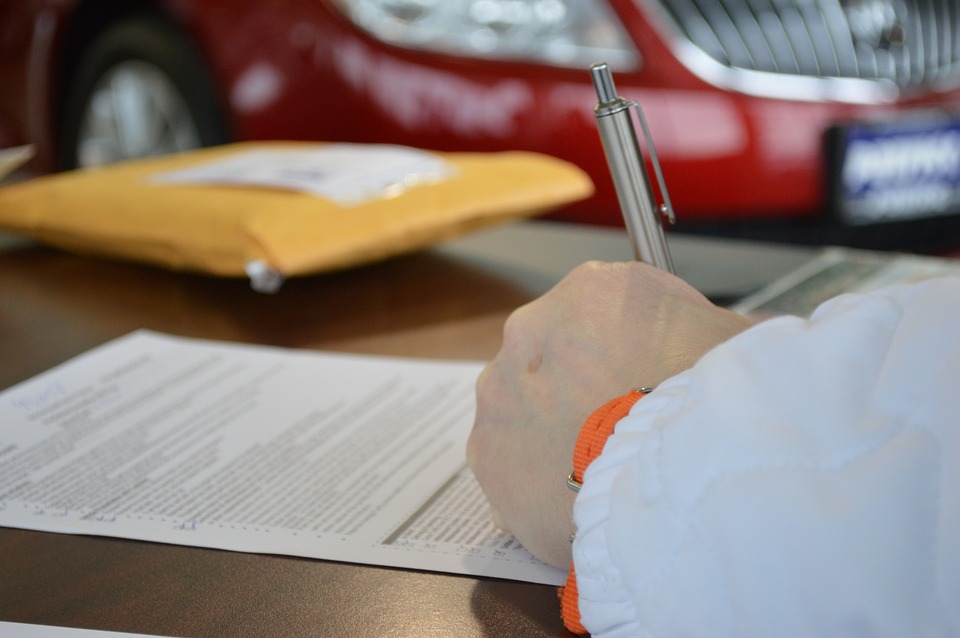 Do You Need an Attorney in Philadelphia for Your Social Security Disability Claim?