New York, NY — A power outage at a nursing home in the Gun Hill section of the Bronx, left a 49-year-old woman dead. The power went out around 1:20 a.m., on Sunday, November 27, 2011, at the Eastchester Rehabilitation and Healthcare Center, reported WPIX.

Consolidated Edison reported that a transformer explosion knocked out the power to the nursing home and 4,000 other Bronx customers. When the power went out, a backup generator failed at the nursing home, resulting in a total loss of power at the facility.

The 49-year-old woman was on a ventilator at the nursing home, which was the only thing keeping her alive.

She was also under a do-not-resuscitate order.

Other reports indicated that the patients’ families are concerned over the lack of notification of the incident. There are reportedly 36 other people on ventilators at the nursing home, who were evacuated and taken to area hospitals by firefighters and EMTs.

The other 36 patients are reportedly doing OK. 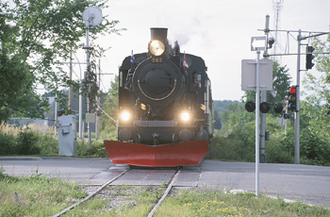