San Antonio, TX—A fatal collision in Medina County left one person dead, after a wrong-way driver slammed into an on-coming sedan. The deadly automobile accident occurred in the northbound lane of Interstate 35, just off mile post 131, near Lytle on Saturday, January 8, 2011, as reported by MySanAntonio.com.

According to Department of Public Safety (DPS) reports, wrong-way driver, Jeffrey Tillman, 29, of Devine was traveling south in the northbound lane of I-35 in a Suzuki SX4, when he approached a Chevrolet Cavalier who was traveling north in the northbound lane. The driver of the sedan, Kelley Bittler, 35, tried to turn right to avoid the oncoming collision, but the two vehicles struck each other on their left front-ends. The report did not offer any further details about the collision.

Tillman was pronounced dead at the scene by responding emergency crews. Bittler and a passenger, Brian Ivy, 37, both of San Antonio, were transported to University Hospital. Bittler was listed in fair condition and Ivy was discharged on Sunday, according to hospital officials.

Tillman was not wearing a seatbelt. 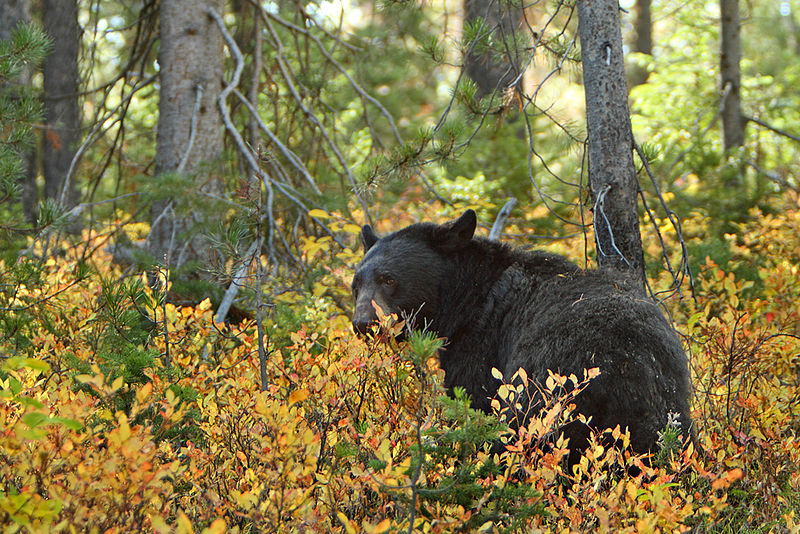 Many in South Africa, across globe mourn the death of Nelson Mandela