Wayne, MI—Three people were trapped in the rubble of a violent furniture store explosion in suburban Detroit around 9 a.m. Wednesday, Dec. 29, 2010. While the blast, believed to have been caused by a natural gas leak, left the owner of the furniture store with critical injuries, two other employees remained lost beneath a sea of debris, according to information provided by NPR.

The blast leveled the building, trapping the store’s owner and two employees beneath the rubble. Though rescue crews were able to free the owner, Paul Franks, they have yet to find the other two victims.

Rescue personnel attempted to call the individuals who are believed to be trapped beneath the rubble, so they could use the ringtones to potentially discover their whereabouts, but to no avail.

Paul Franks, who’s father founded the furniture business, was rushed to University of Michigan Hospital’s Ann Arbor facility to be treated for critical injuries, a spokesperson with the medical center said.

According to Oakwood Annapolis Hospital spokeswoman Paul Rivera-Kerr, another person who was driving past the furniture when it exploded also suffered injuries. That victim was transported to the hospital and listed in stable condition.

A nearby resident, Lisa Johns, heard and felt the blast before rushing over to see what happened. “It was like ‘ba-boom!’… It sounded like a bomb… The power went off and came back on two or three minutes later,” she explained.

Inkster Deputy Police Chief Hilton Napoleon contended, “They’re [fire rescue personnel] dealing with a lot of debris… They’ve got to be careful so they don’t cause any more explosions. You don’t know if there are any other flammables in there.”

Investigations into the Wayne, Mich. explosion continue as rescue missions are underway. 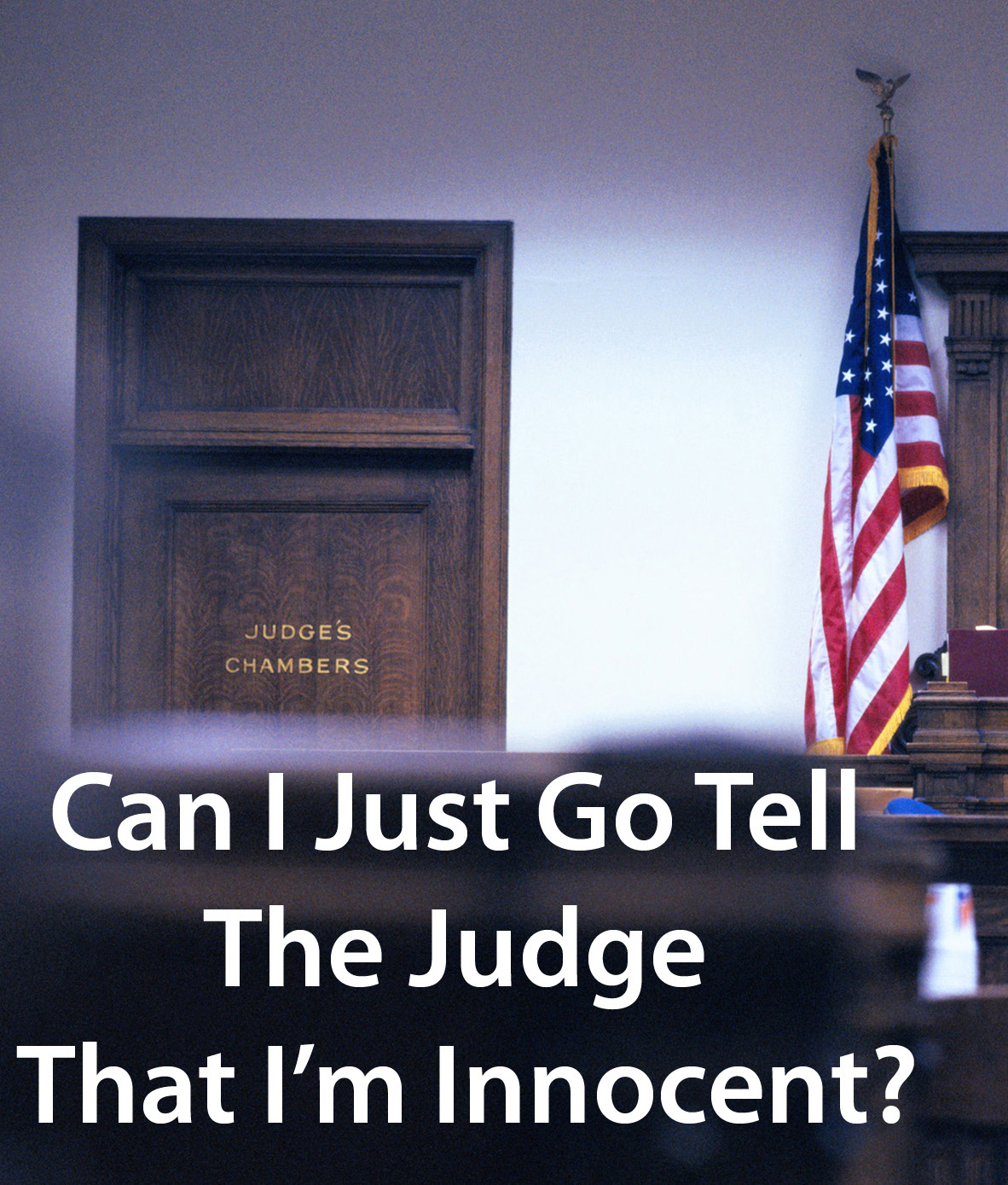 Did Malachi A. Love-Robinson Break the Law?