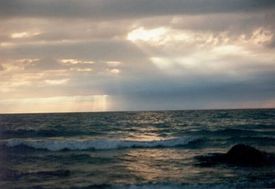 Ludington, MI—Rescue personnel recovered the body of the last victim killed in the tragic July 23, 2010 crash of a medical plane on Sunday, August 1, 2010. The unfortunate aviation accident claimed the lives of three passengers and a co-pilot aboard the aircraft. The pilot was the sole survivor of the wreck, according to information provided by the Associated Press and ABC News.

Rescuers spent days searching for the bodies of four missing people who were aboard a small Cessna plane that experienced mechanical issues and went down in Lake Michigan. Pilot Jerry Freed, 66, was found alive on Friday, the day the plane crash occurred.

Reports indicated the plane took off from Alma, Michigan to transport cancer patient and Alma school superintendent Don Pavlik to the Minnesota-based Mayo Clinic. Pavlik and his wife Irene were killed in the crash. Their bodies were discovered Friday.

U.S. and Canadian coast guard crews, accompanied by rescue teams from the Mason and Oceana County sheriff’s departments, continued their search over the weekend. On Saturday, the body of Dr. James Hill, 67, was discovered.

Additionally, the wrecked plane, or what is left of it, was lifted from the lake for inspection.

Crews also reportedly discovered Dr. Hill’s medical bag, in which the physician had placed a last-minute letter inside. Hill’s wife Ann released the letter to the Morning Sun, Michigan newspaper.

The note read as follows:

“Dear All… We love you. We lost power over the middle [of] Lake Michigan and turning back. We are praying to God that all [will] be taken care of. We love you. Jim.”

Authorities from the Federal Aviation Administration (FAA) are investigating the fatal plane crash. 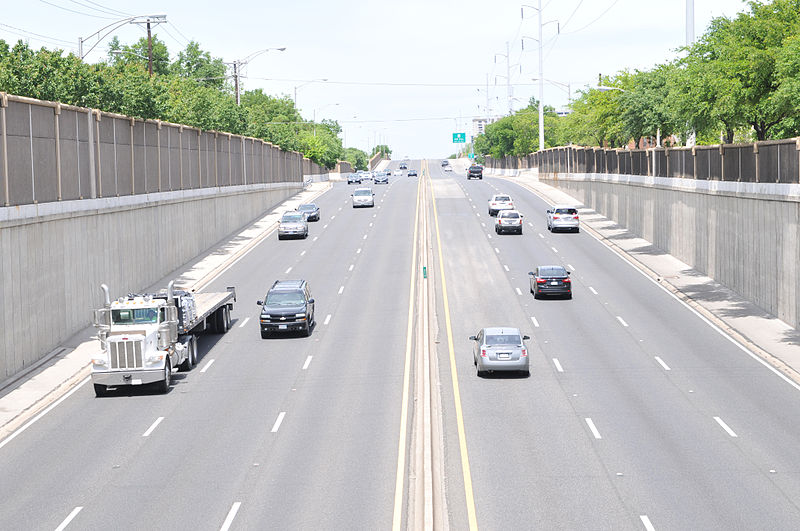 Number of DPS troopers on the road increases with TxDOT campaign