Independence Power and Light five-year employee, Randy Reynolds was reportedly preparing to fix some equipment, when he somehow got his foot suck and fell as he climbed some ladders and went through a door to reach the place he needed to do the repair. During that fall, Reynolds injured his leg.

Rescue teams from Excelsior Springs, Liberty and Kansas City all responded to the accident.

Officials with the U.S. Occupational Safety and Health Administration (OSHA) are expected to arrive at the scene to conduct a full investigation. 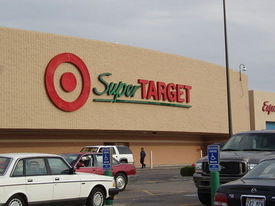