Enogex officials, a subsidiary of Oklahoma Gas & Electric, said the cause of the explosion is not currently known, but there were repairs going on in the area.

All three of the injured workers were rushed by responding emergency medical services (EMS) crews to an Oklahoma City hospital for treatment of burns.

CNN affiliate KWTV’s aerial images showed one person being flown by a helicopter with apparent injuries to his arm. The worker reportedly suffered second- and third-degree burns in the explosion. The two other injured workers were transported by ground ambulance with burns and cuts.

Flames could be seen shooting several feet into the air. Three trucks were set on fire as a result of the blast, which created such an intense inferno that nothing was left except scorched metal.

A full investigation into the gas line explosion is underway. Officials with the U.S. Occupational Safety and Health Administration (OSHA) are expected to arrive at the scene as well. 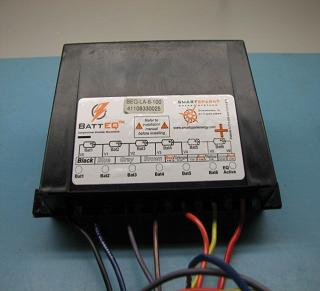