Detroit, MI—A deadly motor vehicle accident resulted in the death of two teens, both of whom had graduated less than a day prior to the crash. The tragic wreck occurred early Wednesday, June 9, 2010, approximately two blocks away from Detroit Kettering High School, as reported by the Detroit News.

According to a fellow student, four teens were on their way home after taking part in graduation-related festivities when a car allegedly veered in front of their vehicle. The car the students were occupying seemingly lost control and swerved into an old Christian school building.

Two teens, identified by their high school colleagues as Alex Farr and Derek Neal, suffered fatal injuries in the car wreck. Two other students, LaRon “Mook” Parrish and William “Bill” Anthony, were injured. Reports did not indicate whether or not the injured students required medical transport after the accident.

Reports indicated all four students had attended their own graduation ceremony on Tuesday afternoon and were celebrating prior to the 1:30 a.m. motor vehicle collision (MVC).

“Everyone loved them… Everyone knew them. Everyone was heartbroken when they found out. It was their graduation day,” explained a devastated friend, Christina Lain. “They didn’t even have a chance at life… They were just gone,” she added.

Grief councilors were on hand Wednesday morning for students and faculty members affected by the unfortunate accident. 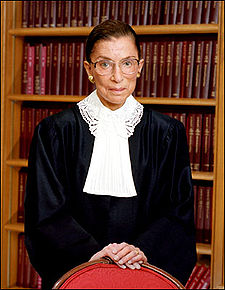