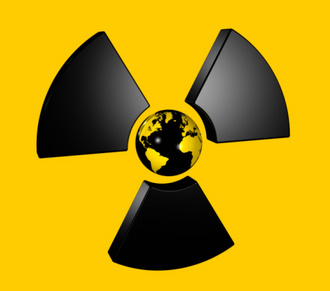 Legal news for Utah personal injury attorneys. A 4-year-old girl was killed by a toxic chemical that wafted into a family’s home.

Utah personal injury attorneys alert- The Utah National Guard responded to a home that toxic chemicals leaked into from a rodent exterminator.

Clearfield, UT—Investigators believe a toxic chemical that is used to kill rodents may have seeped into the home and killed a 4-year-old girl. Fire crews reported to the house near 1500 North and 2400 West in Layton on Friday night, February 5, 2010, after the family’s carbon monoxide detector went off, as reported by The Salt Lake Tribune.

According to Layton fire officials, they discovered that the carbon monoxide readings in the air and in the resident’s blood were slightly elevated, but not high enough to be dangerous. Questar Gas teams arrived at the scene to ventilate the home. No carbon monoxide levels were found in the home. Then on Saturday night, the mother brought her 4-year-old child to Wee Care pediatric clinic near the Davis Hospital because the young child was experiencing trouble breathing. The 4-year-old girl then was taken to the hospital where she later died. That night the entire family, the father and three other children, were all experiencing flu-like symptoms. Apparently an exterminator had put chemical pellets in the burrow holes in the lawn on Friday night, leading inspectors to believe that the toxic chemicals had seeped into the residence. Hazardous-chemicals investigators with the Utah National Guard arrived at the home to conduct a thorough investigation. They will also determine whether the toxic gas may have triggered the carbon monoxide detector.