Louisville, KY—A firefighter was injured after he fell down a fight of stairs while battling a fire inside a two-story home. The firefighter was fighting the blaze around 3:30 a.m., on Monday morning, December 21, 2009 in a home located in the 1800 block of Bolling Avenue, as reported by the Courier-Journal.

The fire reportedly broke out in a second-floor bedroom for unknown reasons; officials reported a portable heater was being used in the room, but the fire appeared to be accidental. A firefighter was injured after he fell down the stairwell as he was battling the inferno. He was transported to University Hospital for treatment, and was later released. Two children who were inside the house, an 11-year-old and an 18-month old, who were driven by their mother to Kosair Children’s Hospital for treatment of their injuries sustained in the fire. When fire officials arrived at the scene no one was home, because the mother called 911 as she was driving her injured children to the hospital. The 11-year-old reportedly sustained burns to her hands and face, while the baby suffered from smoke inhalation. The fire was contained to the second-story floor of the home. The fire is reportedly being investigated by fire investigators to determine what exactly ignited the blaze. 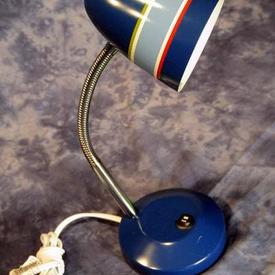