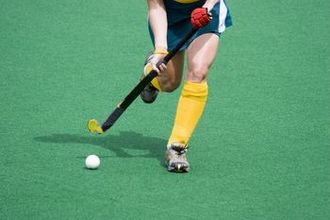 Suffolk, VA—Eleven high school field hockey players were injured after the Suffolk school bus they were traveling in ran off the road, and hit a median while returning home from a game. The school bus crash happened on Monday night, September 28, 2009 near the intersection of Route 17 and Whippingham Parkway, as reported by the Daily Press.

Virginia State Police reported, a Suffolk school bus filled with the King’s Fork High School field hockey team and three coaches were en route home from a game at Woodside High School in Newport News, when the bus veered off the side of the road and hit a median during a rainstorm. The bus also hit a speed limit sign before coming to a stop.The bus was reportedly carrying a total of 20 people when the crash occurred. Eleven passengers on the bus were injured as a result of the wreck, and were transported by area emergency medical services (EMS) crews to local hospitals for treatment of their injuries. Reports indicated none of the injuries sustained in the wreck were life threatening. Virginia State Patrol cited the unidentified school bus driver for failure to maintain a lane of travel. Police officials are conducting a full investigation into the school bus wreck.