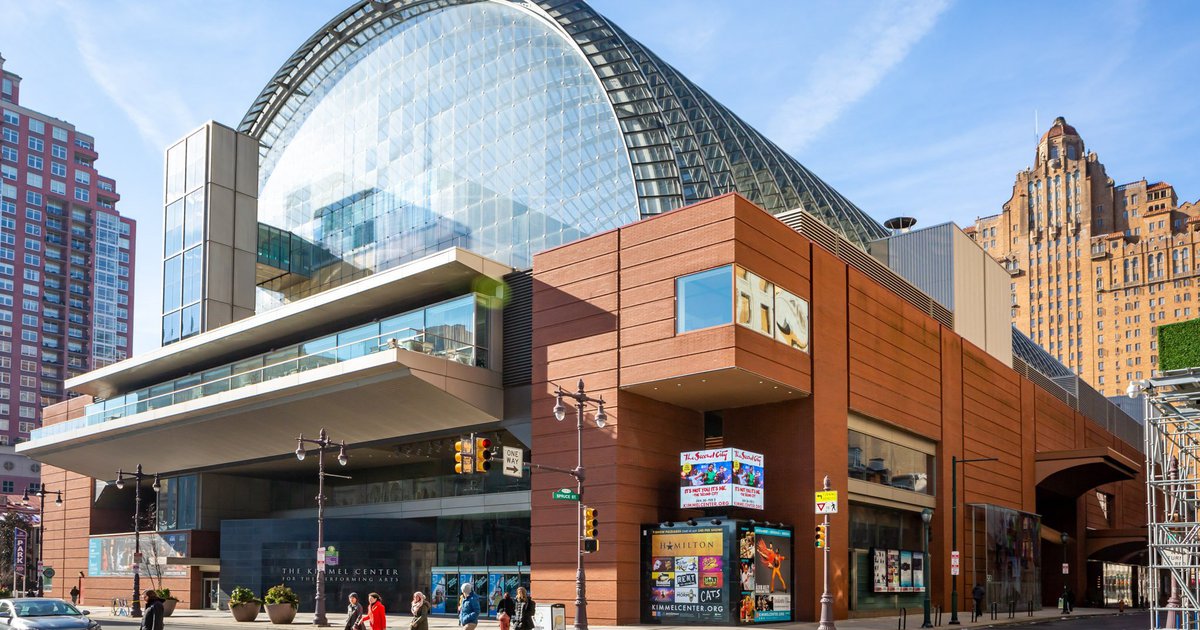 
The Kimmel Center and the Philadelphia Orchestra are joining forces under a new parent company to recover from the financial hardship they suffered during the COVID-19 pandemic.

Matthias Tanopolski, the head of the orchestra, will serve as president and chief executive officer of the new company.

Tanopolski said: “We recognize that deepening our partnership will accelerate change and progress, and create a more dynamic, fair and participatory artistic environment in Philadelphia.” “This new organization will be in our legendary A powerful new chapter is written in the cultural landscape in terms of quality, access and diversity.”

The orchestra cancelled more than 200 performances during the pandemic and lost approximately $26 million in ticket sales and performance costs. New York Times Report. Its musicians temporarily cut their salaries by 25%.

The Kimmel Center lost more than 1,100 ticket sales events, with a total amount of more than 42 million U.S. dollars. As many employees took leave, it launched an emergency campaign that raised $10 million.

Under the new structure, the orchestra will be able to flexibly host classical music festivals and collaborate with Broadway performers and jazz artists. The Kimmel Center will benefit from a donation of US$266 million from the orchestra.

Cultural institutions are waiting for regulatory approval to complete the merger. These institutions and their boards will continue to be subsidiaries of the new parent company.

“This visionary model creates a centralized arts center with a vibrant campus and active venues,” said the CEO of Kimmel Center Anne Ewers initiated discussions about the merger.

Ewers, who is about to celebrate his 70th birthday and plans to retire after the contract expires, will continue to serve as the CEO of Kimmel Center during the transition period. During her tenure at the Kimmel Center, she paid off debts, increased donations, and oversaw a renovation plan.

Tarnopolsky joined the orchestra in 2018 and helped get the organization’s largest donation—— $55 million gift in 2019 -And negotiate contracts with musicians. Before the pandemic, the agency stated that after overcoming the 2011 bankruptcy, its financial foundation was solid.

Earlier this year, Music Director Yannick View-Séguin Plead with the Biden administration Provide a lifeline for the art world, calling the pandemic “catastrophic.”

“We have experienced loss of income, jobs and livelihoods,” he said in January. “We have lost a lot of colleagues who make up the diversity of American art voices. We have lost the motivation in life: making music, drama, and creating art for live audiences.”