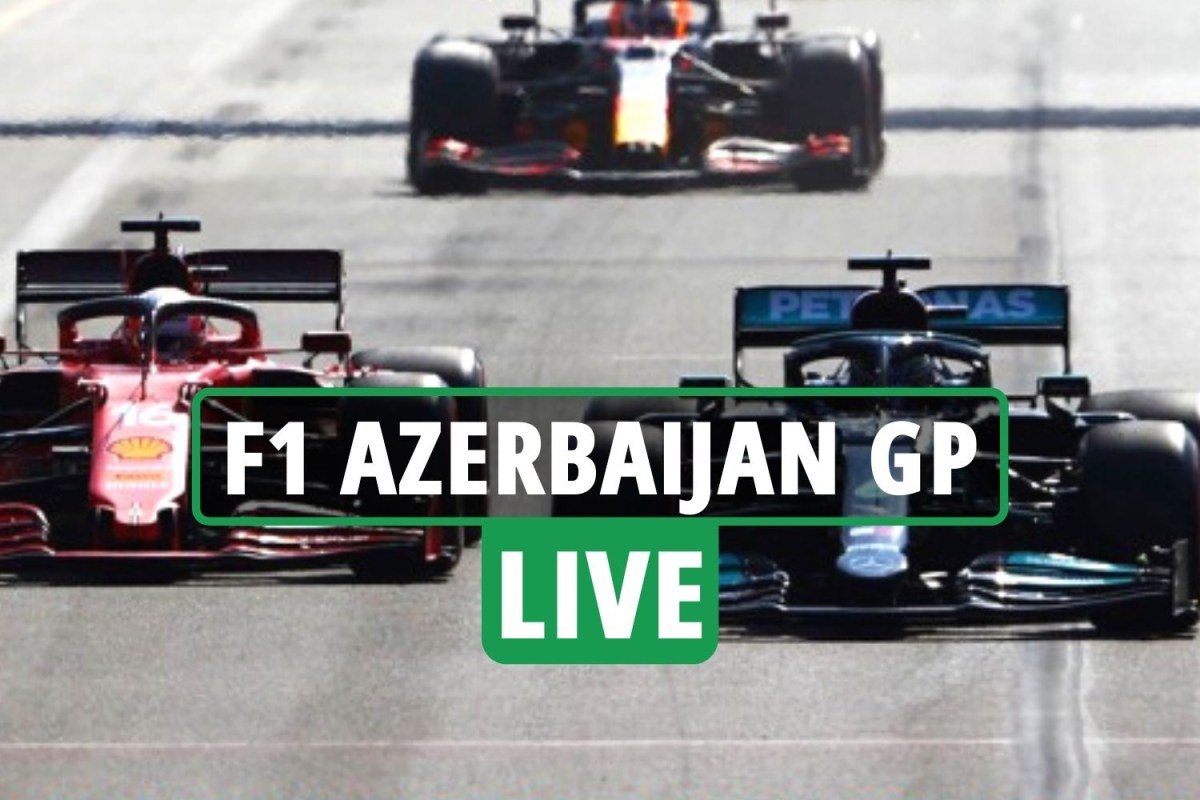 After a wonderful qualifying session in Baku yesterday, Charles Leclerc is in pole position at today’s Azerbaijan Grand Prix.

As Lewis Hamilton profited from crashes and stops, and got an unlikely second place on the grid, there were five crashes and four red flag records.

The Englishman has been struggling for speed all weekend and was only 9th in speed on Friday night. He defeated Red Bull’s unfortunate Dutchman Max Verstappen, who will be in a potentially explosive race China started with third place.

Being dragged off the huge straight of teammate Valtteri Bottas, Hamilton could not hide his joy in taking second place on the grid.

Hamilton said: “We absolutely did not expect this to be a landmark result for us, because we were struggling throughout the weekend as if you couldn’t believe it.

“We remain calm. We continue to have difficult discussions and challenge each other in the background, but never refuse to answer.

“Being so close to these guys there is a good start. It’s the biggest challenge in a long time. It’s kind of like a disaster.”