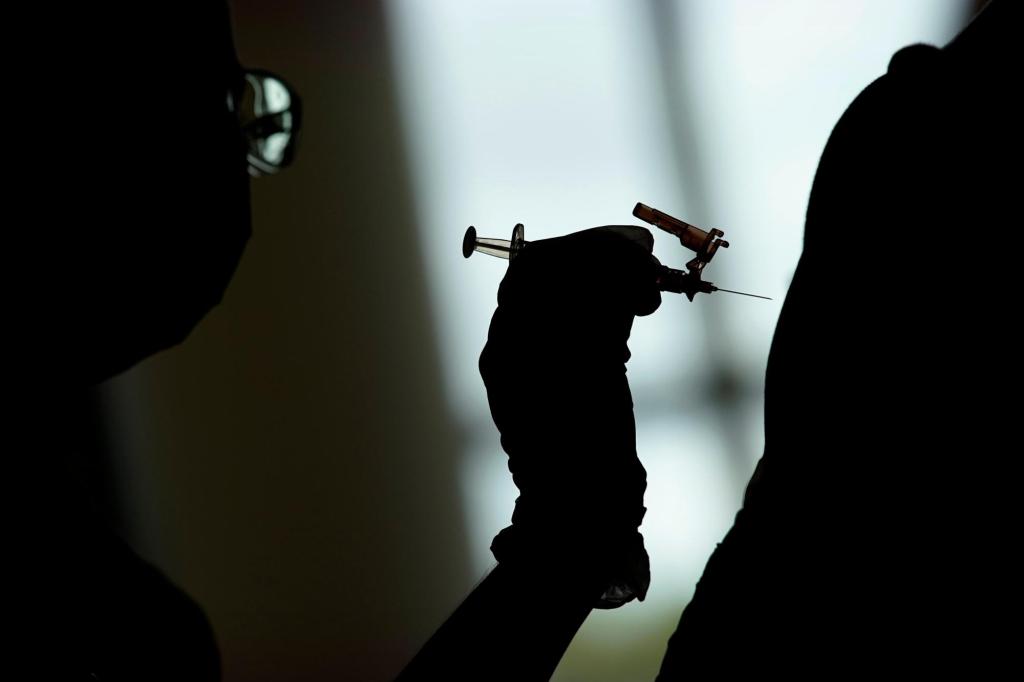 According to the Minnesota Department of Health, the number of COVID-19 deaths in Minnesota was as high as 7,465, and 4 deaths were reported on Sunday.

State officials say the actual number of infections may be much higher because the data only represents people who have been tested.

The death toll on Sunday ranges from one person 65 to 69 years old to another person 100 years or older.

One of the four is from a long-term care or assisted living facility. Of the 7,465 deaths in the state, 4,442 were from such facilities.

How is the patient’s condition?

As of Sunday, among those infected with the virus, 593,183 have recovered to the point where isolation is no longer necessary.

A total of 32,229 people were hospitalized in Minnesota, of which 6,547 were admitted to the intensive care unit.