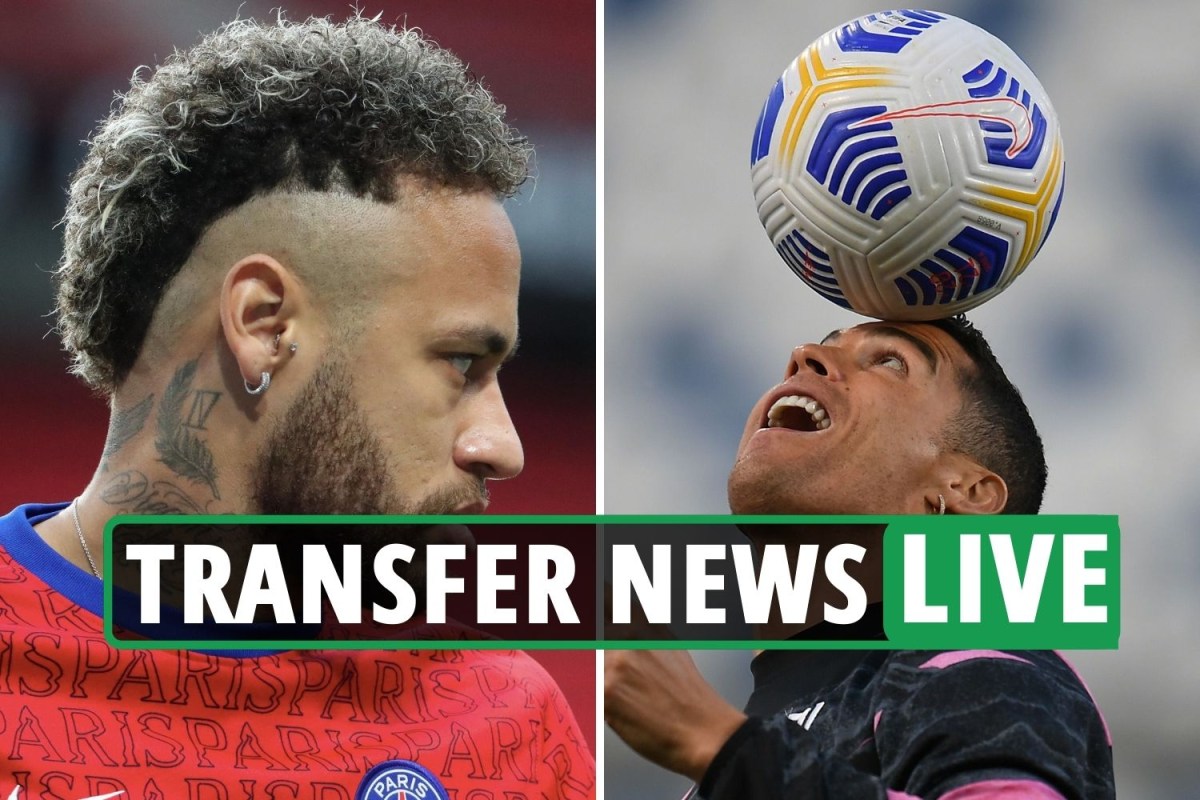 Chelsea’s goal from Amir Smith Rowe made the Gunners beat Arsenal in a 1-0 victory at Stamford Bridge last night, which was shocking.

The goal came from Jorginho’s terrible back pass. He let goalkeeper Kepa Arrizabalaga scramble to pull the ball from his line, then Pierre-Emerick Aubameyang pulled the ball back and let Smith Rowe sweep the home.

As a result, Mikel Arteta maintained his place in the Europa League qualification.

After the game, despite a very difficult season, the Spaniard remained optimistic about his team.

He said: “This is a very difficult season because we are facing unprecedented challenges both in the outside world and in this football club.

“However, we do our best, energy, knowledge and unity to overcome any obstacles and strive to do our best.”

At the same time, Thomas Tuchel said: “For me, there may have been too many changes in the last game, and I am responsible for this.

“Maybe this is a wake-up call for all of us.”

Elsewhere in Europe, Atletico Madrid defeated Real Sociedad by a narrow 2-1 advantage and moved towards the LaLiga championship.

Diego Simeone’s team is now only two victories away from defeating Real Madrid and Barcelona after the domestic champions.

Serie A has also achieved some major achievements, with Atalanta, Milan and Naples all winning, excluding Juventus from the UEFA Champions League qualification, with two games left.